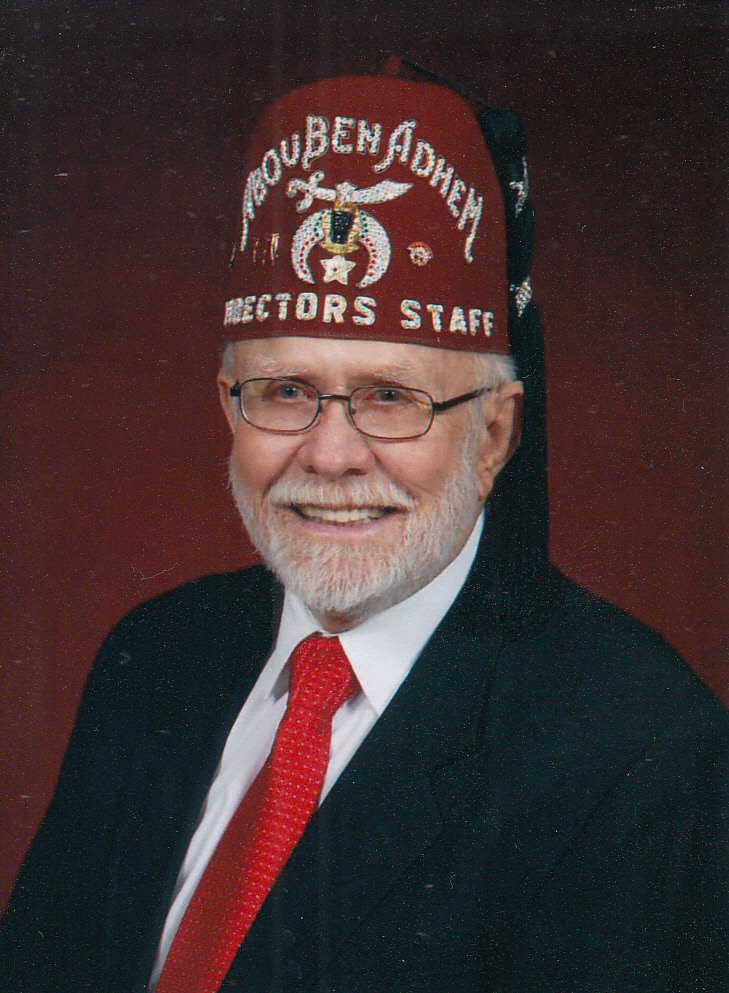 William T. Penland, age 90, born March 3, 1929 passed away July 18, 2019 in Mercy Hospital in Springfield, MO after a short illness. He was born in Springfield, MO to Edna Freeman-Penland and William V. Penland. He was a graduate of Morrisville High School in 1946. After high school he joined the Army and served in the European theater during the Korean conflict. Post military he joined the F.W. Woolworth Company as manager of several stores in the Midwest.

In 1957 he joined the Springfield Fire Department in the first rookie class for the City of Springfield. He continued his career advancing through the ranks as an equipment operator, Captain, Assistant Chief then finally Chief in 1980. He served as Fire Chief for the City of Springfield for approximately 7 years before retiring in 1987. While serving the fire department he managed his family farm near Eudora, MO and owned and operated a building and painting company with a partner.

After retirement he devoted his time to the family farm and serving organizations that benefited others. He was a 32nd degree Mason and Shriner for over 60 years. In addition, he was a member of the Elks Lodge 409, American Legion Post 639, American MENSA, Ozark Mountain Parrot Heads and Rice Camp Association.

He was a devoted, hardworking and well respected husband, father, grandfather and great grandfather. He was a Harley enthusiast and enjoyed spending time with his riding buddies and life long friends.

In lieu of flowers the family requests donations made to Shriner Children’s Hospital, ACLU, or Planned Parenthood.