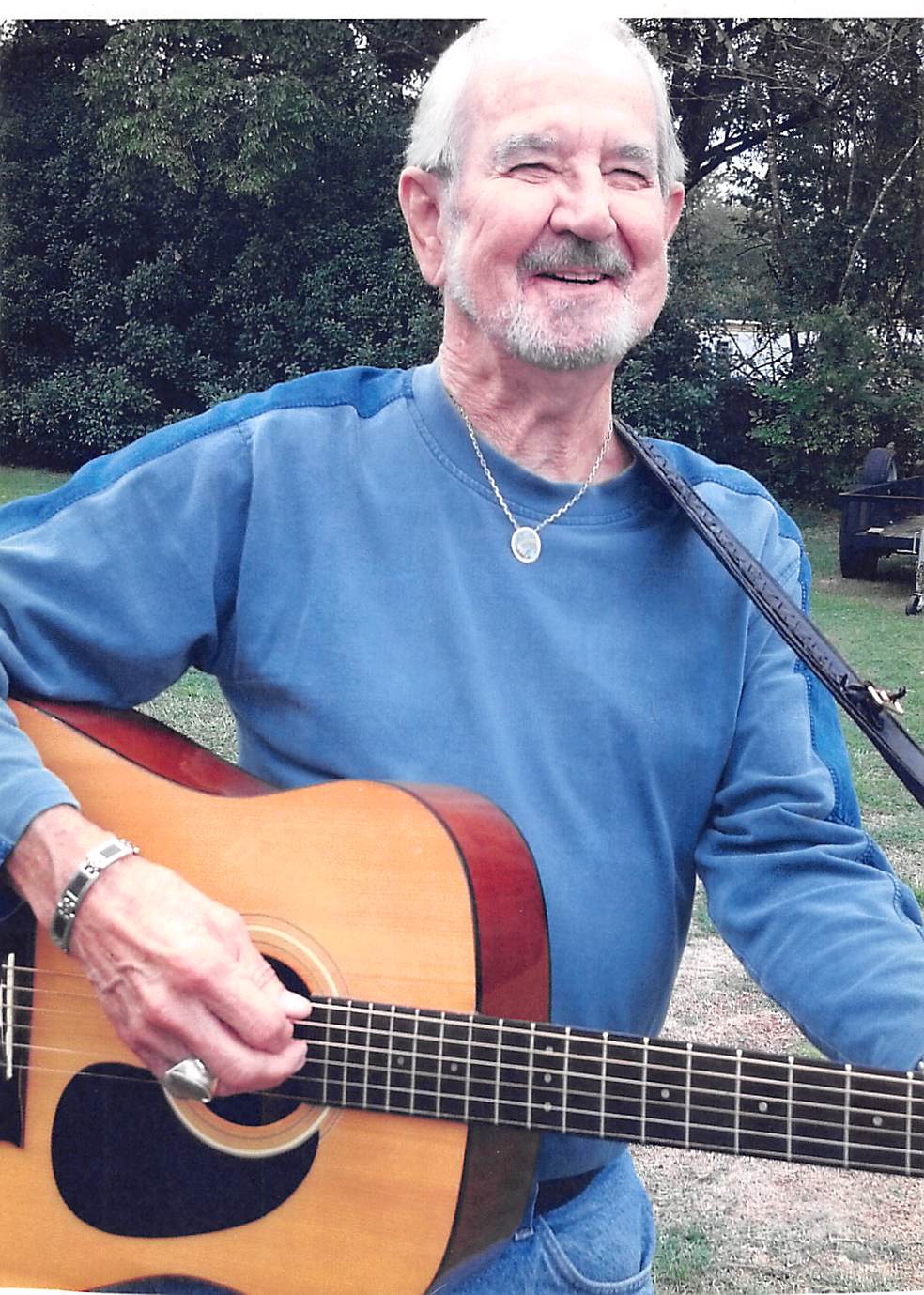 Private graveside services with full military honors were held for William Thomas Riggs age 84 also known as “Country Bill” at the Missouri Veterans Cemetery in Springfield at 2:00 PM, Thursday, August 20, 2020 under the direction of Greenlawn Funeral Home in Branson. A Celebration of Life will be held at a later date.

Bill was born on March 24, 1936 in Rosiclare, Illinois the son of Bill and Lola Riggs. He had been a resident of the area for several years. He was a retired maintenance engineer. He was also a U.S. Navy Veteran.

Survivors are his two children: David Riggs of Branson and Terri Huffman (Bill) of Hollister, Missouri, five grandchildren and 2 great grandchildren. He was preceded in death by his parents, his wife Georgia Riggs, son Tom Riggs, two sisters and one brother.