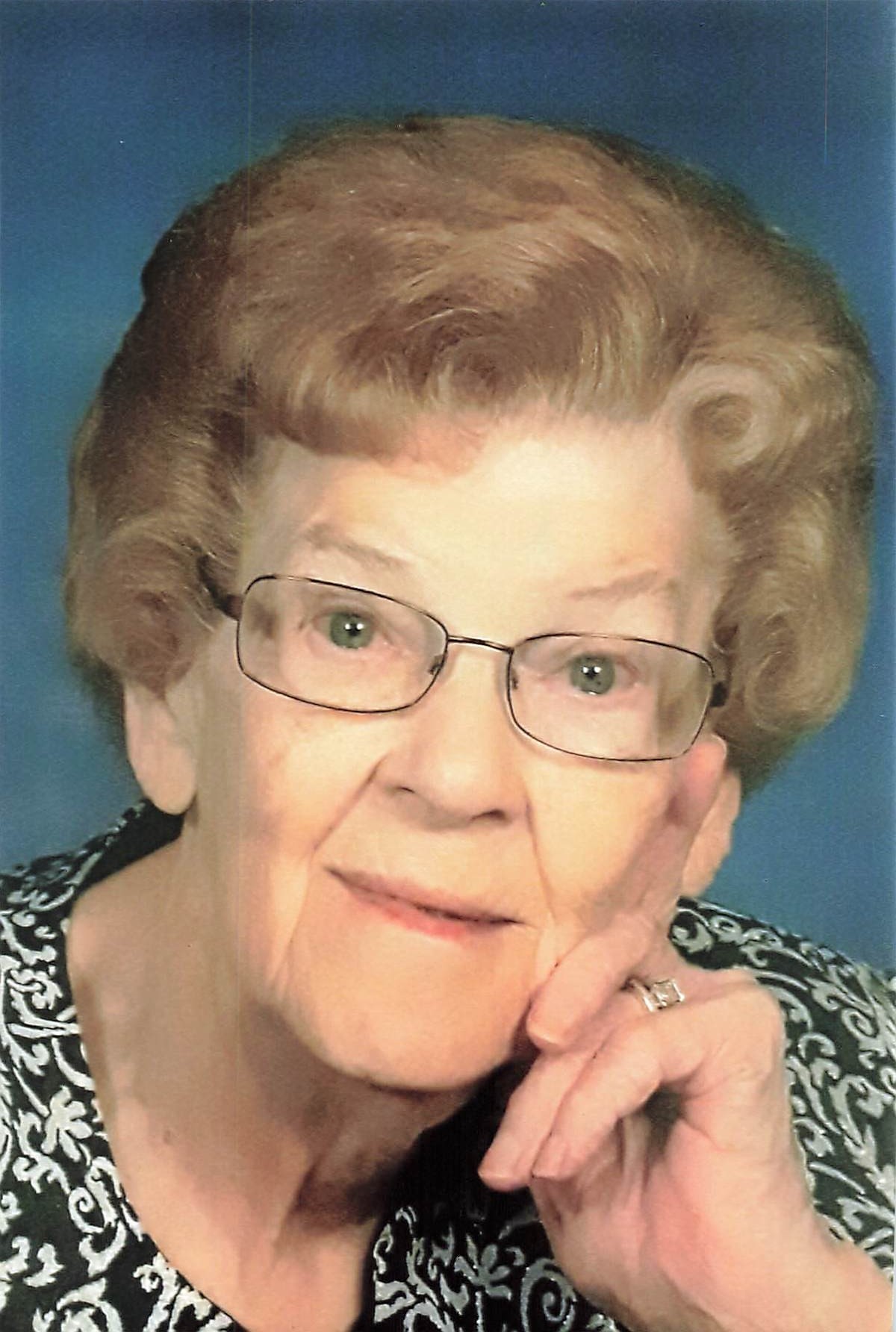 Wilma Jean (Barber) Cook was born February 13, 1931, in Skeedee, OK, to William Thaddeus Barber and Nellie Margaret (Phelan) Barber. She was passed into the arms of her Heavenly Father on October 13, 2019.

Jean and Melvin S. Cook were married April 7, 1959, and were privileged to share 53 years together before his passing in August 2012. Jean married Charles Edmonson in 2016 and remained married until he passed in 2017.

Jean accepted the Lord as her Savior as a teenager and was proud to be a member of Faith Baptist Church in Springfield, MO. She loved her Lord and her church family very much. She attended high school at Walnut Grove High School.

She was preceded in death by both of her parents, her sister and brother-in-law, Charles and Billie Shuler, her daughter Janice Douglas, and her grandson Dustin Johnson.

She is survived by 4 children and their spouses, whom she dearly loved: Joe Hill and Jane, Joyce Bryant and Richard, Jim Hill and Ann, Cindy Randles and Don. She had 13 grandchildren and 27 Great-grandchildren. She will be greatly missed by family and friends.