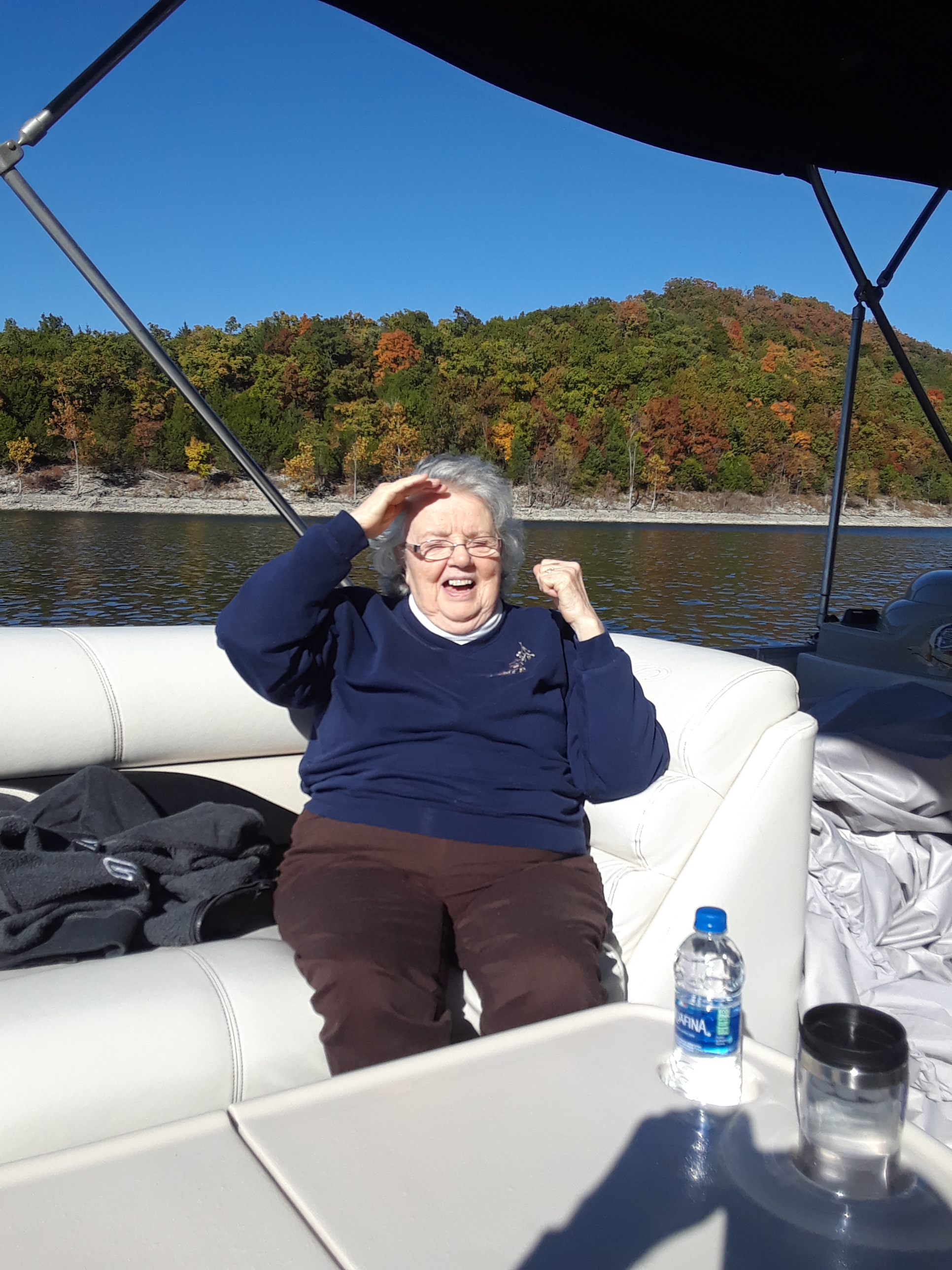 On Sunday November 10, 2019, Wilma J McCalman of Sallisaw, Oklahoma, transitioned from her earthly life of 84 years into her eternal life with her Heavenly Father. Wilma was born on Christmas Day 1934 in Newton, Iowa to Robert and Ida (Baker) Stevens. She was a 1953 graduate of Newton High School.

Wilma was a beautiful, kind, loving, compassionate, and independent Christian woman with a quick wit and sense of humor, who devoted herself to her family, friends and Godly service. She was deeply loved and held in high esteem by her family and friends and admired as a role model by those aspiring to follow in her footsteps.

She will be more than missed by those who held her near and dear to their hearts. Wilma’s talents were many, she was an extremely accomplished seamstress and painter (tole), a beloved wife, mother, grandmother, church volunteer. She enjoyed traveling to The Holy Land, and to other parts of the world. She loved scuba diving throughout the Caribbean.

In 1955 she married Spanky McAlister and to this union two children, Becky and J.C. were born. She later married James McCalman and he survives of the home.

Wilma was preceded in death by her parents; and two brothers, Donald Stevens, and Robert (Bobby) Stevens.