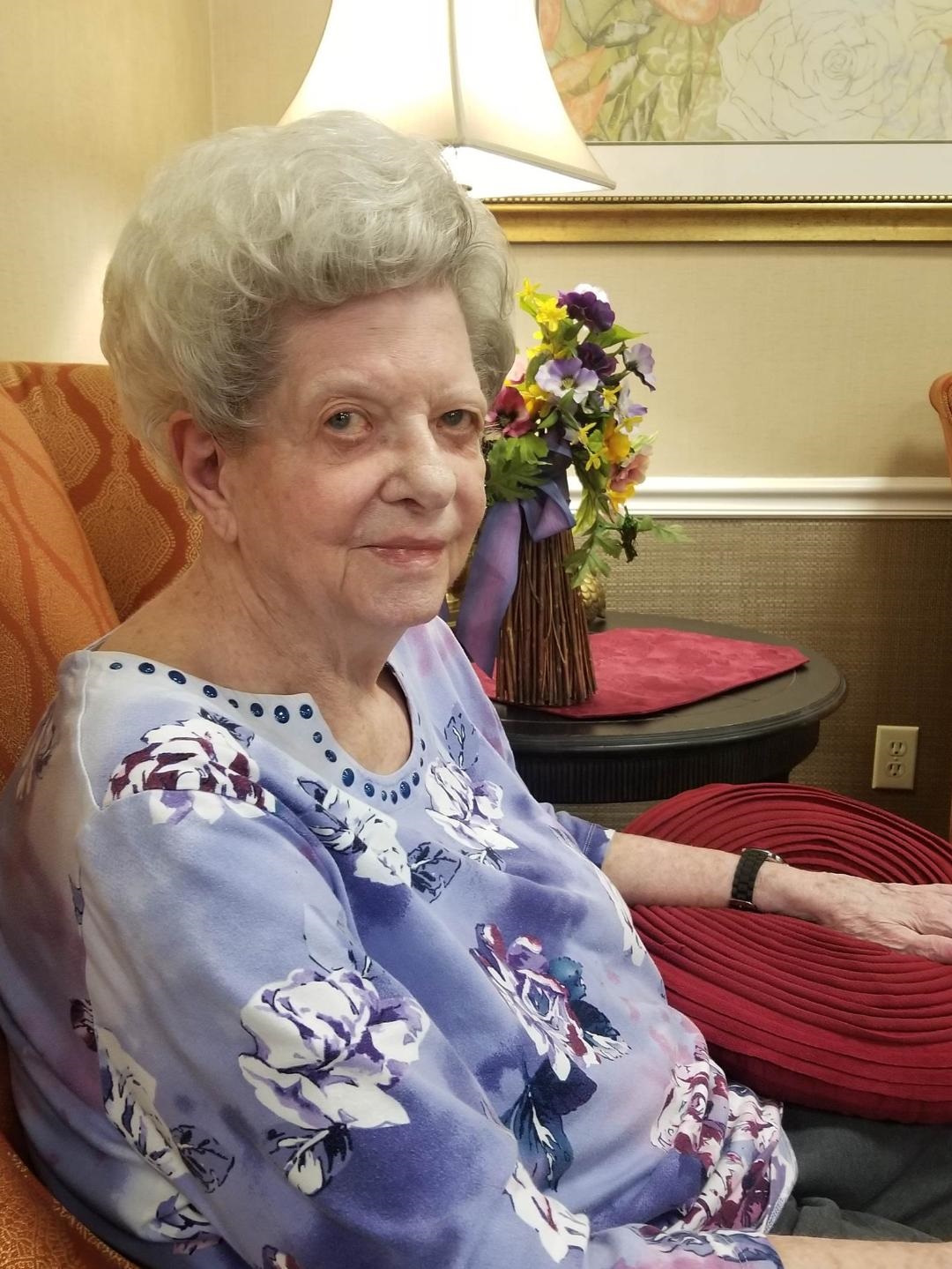 Wilma Jean Gist, born August 22, 1928, and a life-long resident of Springfield peacefully entered the next life on May 7 at the age of 91.
Jean was the eldest of Karl and Katherine Love’s five children. At an early age she valued family over education. She would often sneak out of her first grade class to go home to look after her younger brothers.
Jean graduated from Springfield High School in 1946. She kept detailed records of her classmates and was instrumental in putting together annual reunions.
Her 60-year marriage to Bill Gist began in 1948. Their life together was filled with love and happiness. Her interest in education grew as Bill became principal of Hillcrest High School. She pursued her own career in education becoming the secretary at Fremont Elementary. Jean was life-time member of PTA and served in both local and state offices.
Jean loved to decorate her house for each season. Each month had its own special color with center pieces, napkins, paper plates, and, even, clothes kept in plastic tubs. Jean was known for her love of strawberries; she even had a strawberry carpet in the dining room. During retirement years she became an enthusiastic Red Hatter.
Jean was a life-long member of Pathways UMC, formally Dale Street UMC, and served as the historian for many years.
Jean was preceded in death by her husband, Bill; her parents, Karl and Katherine Love; and her brothers, Jim (Kansas City), Gerald (Springfield), and Darrell (Springfield).
Jean is survived by her children Tom (wife, Mona), Robert (wife, Lori), and Becky (husband, Dennis) Pollard. She is also survived by her sister Glenda (Gary, husband) Williams and six granddaughters and eight great-grandchildren.
For the past three years Jean was a resident of Ravenwood Senior Living Facility. She received wonderful care from the compassionate and caring staff. The family would like to express their appreciation for their understanding and devotion.
A private graveside service will be held at Greenlawn North. A celebration of Jean’s life will be held at a later date. In lieu of flowers, donations can be made to the William and Jean Gist Scholarship Fund c/o the Foundation for Springfield Public Schools.