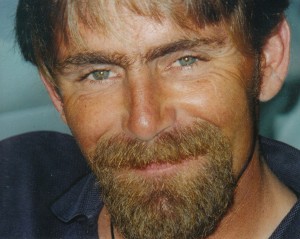 Winfield Junior Eddington, 45, passed away on January, 17, 2015 at Mercy Hospital. He was born on February 23, 1969 in Springfield, MO. to Winfield Eddington and Bonnie Ruth (Schrivner) Eddington.
He was preceded in death by his parents, two brothers, and four sisters.
Winfield is survived by son: Cade Oliver, daughters: Elizabeth Oliver and Savanna Oliver, three brothers, and a sister, and nine grandchildren, whom he loved very much.
Visitation will be Wednesday, January 21, 2015 from 6pm to 8pm at Greenlawn Funeral Home North Chapel.
Funeral Service will be on Thursday, January 22,2015 at 1:00 pm at the funeral home with burial at a later date in Greenlawn Memorial Gardens.