In 1876, 12-year-old Benjamin Jacob Diemer settled in Springfield with his family as one of the earliest pioneers in the area. Benjamin, who was one of seven children, attended public school and helped operate the Diemer Brothers’ Dairy Farm.

In 1903, he was elected as the judge of Greene County and was largely responsible for building the historic Greene County Courthouse. In 1905, after seeing a need in the area, Benjamin marked off part of the Diemer farm and started the Greenlawn Cemetery. Because Benjamin had a fondness for nature, he planted hundreds of maple trees. These trees are still enjoyed by thousands of people every year and stand as a testament to the vision of one man.

Greenlawn was incorporated in 1924, and Benjamin and his son, Harry, ran the funeral home until Benjamin’s death in 1942. Harry B. Diemer and wife, Una, were very involved in the community and opened a theater downtown. They had one son, Jack, who served in WWII and returned home to work alongside his father. In the 1950s, Harry and Jack started the vault and monument shop and later built Greenlawn Funeral Home North in 1966.

Today, Jake and Jason remain involved in the day-to-day operations of the funeral home and continue their family’s tradition of community involvement by participating in the Ozarks Racing Association, the Breast Cancer Foundation of the Ozarks, the local YMCA, the Alzheimer’s Association, the American Cancer Society, and local youth sports teams. 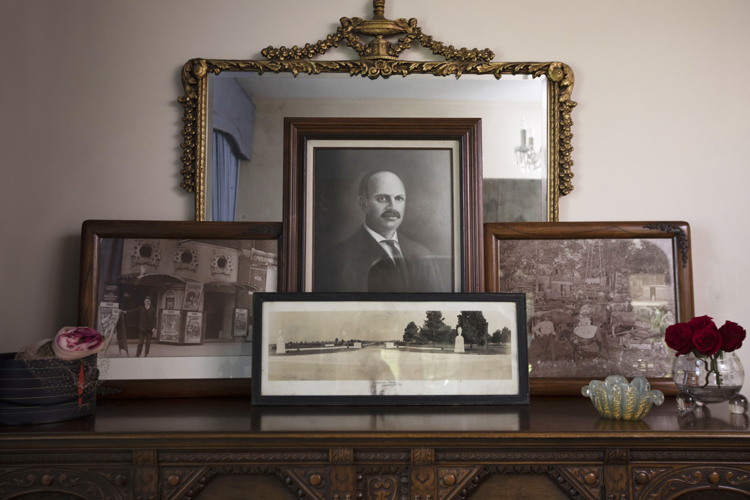 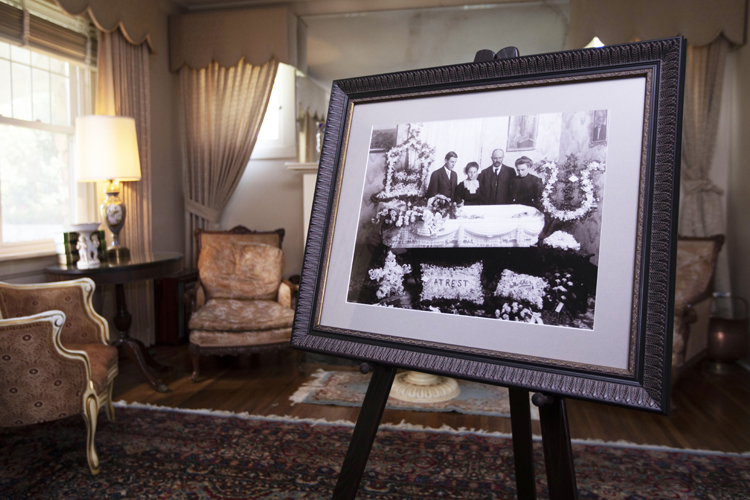