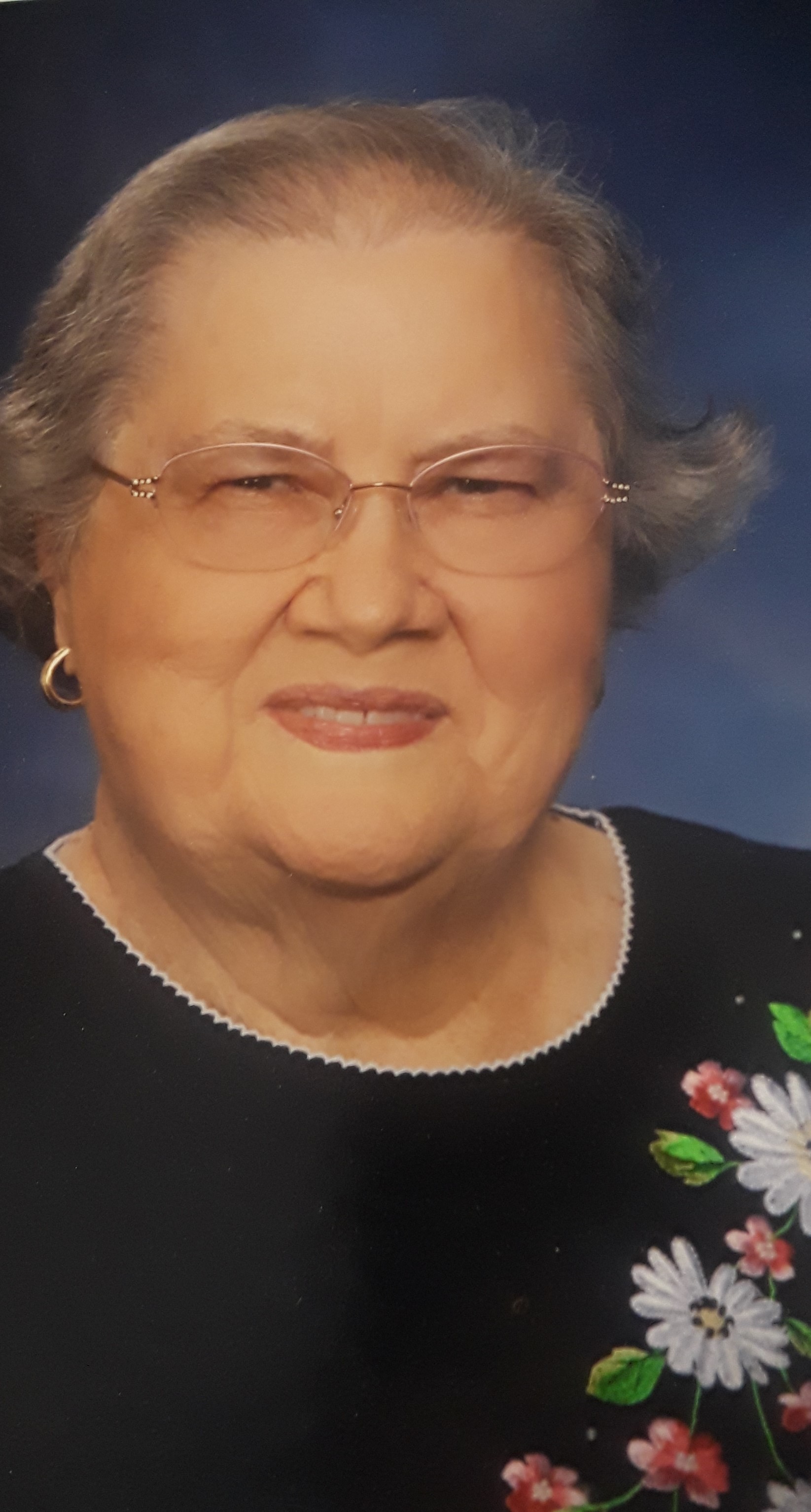 Aileen May Dohm of Springfield, MO passed from this life to be with the Lord on Saturday, July 6, 2019 at the age of 93. Loving pastor’s wife of the late Rev. Robert M. Dohm; beloved daughter of the late John and Ruth Sterchi; devoted mother of Jan (Dean) Rund, Paul (Amy) Dohm, Becky (Dave) Prigel and Judi (Doug) Privitt; cherished grandmother of Derek (Summer) Rund, Kristin (Wian) Fourie, Angela (Pete) Kleinsasser, Andrew (Abbey) Dohm, Michael (Julie) Dohm, Jonathan Dohm, Kayla Dohm, Ryan (Rikki) Blumenstock, Lauren (Steven) Gum, Andrew Prigel, Joshua Privitt and Andrew Privitt; treasured great-grandmother of Aliya Fourie, Camryn Kleinsasser, Deacon Kleinsasser, Emersyn Kleinsasser, Jasha Dohm, Bentley Dohm, Abbey Adams, Ryder Adams, Amelia Gum, Alivia Gum and one great-granddaughter due in September 2019. And, she is the great-great grandmother of Ada Parker. In addition to her parents, Aileen is preceded in death by her brothers and sisters-in-law Earl and Bernice Sterchi; Lester and Dorothy Sterchi, Annette and Carl Folkerts, Armin and Bernell Dohm. She is survived by one sister-in-law Lela Mae Sterchi.
Aileen graduated from Olney High School in 1943. Prompted by a high school teacher, she attended Millikin College’s Secretarial School in Decatur, IL. In the fall of 1944, Aileen joined the Cadet Nurse Corps and received her nurse’s training at Washington University in St. Louis, MO. After passing the Nursing Boards, she started working at Barnes Hospital in December 1947. In the fall of 1948, Aileen decided to attend Elmhurst College where she received her Bachelor of Science Degree in 1950 and also met her beloved husband, Robert M. Dohm. They were married in Olney, IL on August 26, 1950 and moved to St. Louis so Robert could attend Eden Seminary. Aileen worked at Deaconess Hospital and Barnes Hospital until Robert completed his seminary work. Aileen was a dedicated pastor’s wife in Browns, IL, Mt. Vernon, IN, Kahoka, MO and Springfield, MO while rearing four children. While in Springfield, MO, Aileen resumed her nursing career at the Taylor Health Clinic on the campus of Southwest Missouri State University to help with the children’s college expenses. Robert and Aileen moved to St. Charles, MO in 1982 for ministry work at the United Church of Christ Emmaus Homes. After Robert’s death in 2014, Aileen moved back to Springfield, MO.
Aileen Dohm was a hard-working, very intelligent servant of the Lord. She never wanted to bring any attention to herself but always deflected the glory to God, her Heavenly Father. Her final act of kindness was to donate her physical body to medical science at Washington University. Her earthly tent is gone, but her spirit will live on for eternity!
Visitation will be on Friday, August 2, 2019 from 6:30pm to 8:00pm at St. John’s Chapel, 4344 S. Fremont, Springfield, MO.
The Celebration of Aileen Dohm’s Life will be on Saturday, August 3, 2019 at 10:30am, also at St. John’s Chapel, 4344 S. Fremont, Springfield, MO.
In lieu of flowers, memorials can be sent to St. John’s Chapel UCC Music Memorial Fund, 4344 S. Fremont, Springfield, MO 65804.