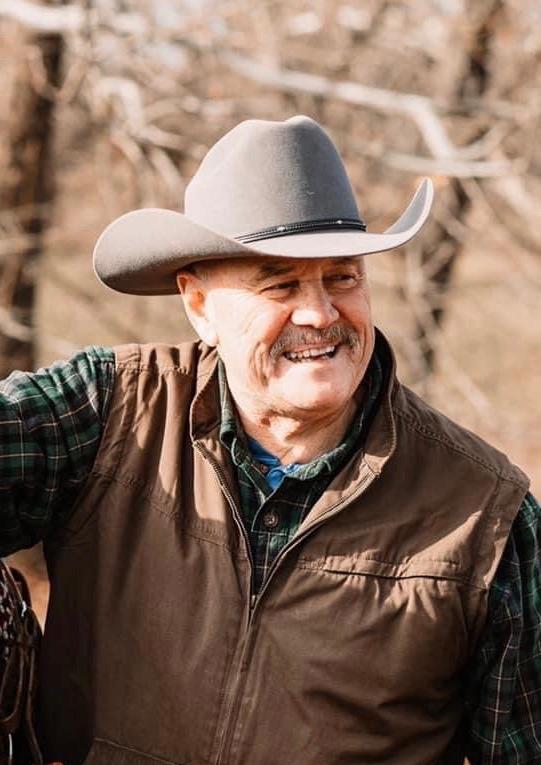 “ Alfred Wade Oberhansly, age 70, passed away early on April 16 in his home in Ozark, MO after a brief battle with pancreatic cancer. He was born in Roosevelt, UT on January 24, 1950 to Alfred Duane Oberhansly and Edith Mary Denver. He married his high school sweetheart Mary Jane Pitt on June 15, 1968. They were sealed for Time and Eternity in the St. Louis, MO Temple of The Church of Jesus Christ of Latter Day Saints on June 15, 2001. They had three children and enjoyed their life together until her passing in 2002. The last years of his life were enjoyed with Shawna Lynn Reed. They were married on February 1, 2014 and sealed in the Kansas City, MO temple on December 17, 2019.

Wade grew up on a cattle ranch in the Uinta Basin. After Wade and Mary Jane married, they relocated from Roosevelt to Wellington, Utah, where Wade began working as a coal miner. He worked for 15 years for The United States Steel Corporation at the Horse Canyon Coal Mine. In January 1987, Wade and Mary Jane moved back to Roosevelt where he worked for Uinta Basin Concrete and Pitt Roofing. In 1992, the family made the move to Missouri, where Wade continued his work doing construction and commercial roofing until the diagnosis that he received in early November 2019 of pancreatic cancer.

Wade had the admiration of his grandkids, and they meant the world to him. They all hold special memories of him and love to retell his stories.

Due to the current restrictions regarding group gatherings, there will be a closed family graveside service at Greenlawn Cemetery in Springfield Missouri on Tuesday April 21, 2020. A Facebook group page (Alfred Wade Oberhansly Memorial) has been created for sharing memories, photos, etc. In lieu of flowers, etc., we ask that you might take the time to share some of your favorite memories and pictures of Wade. This would mean so much to the family.” 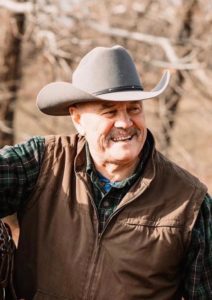