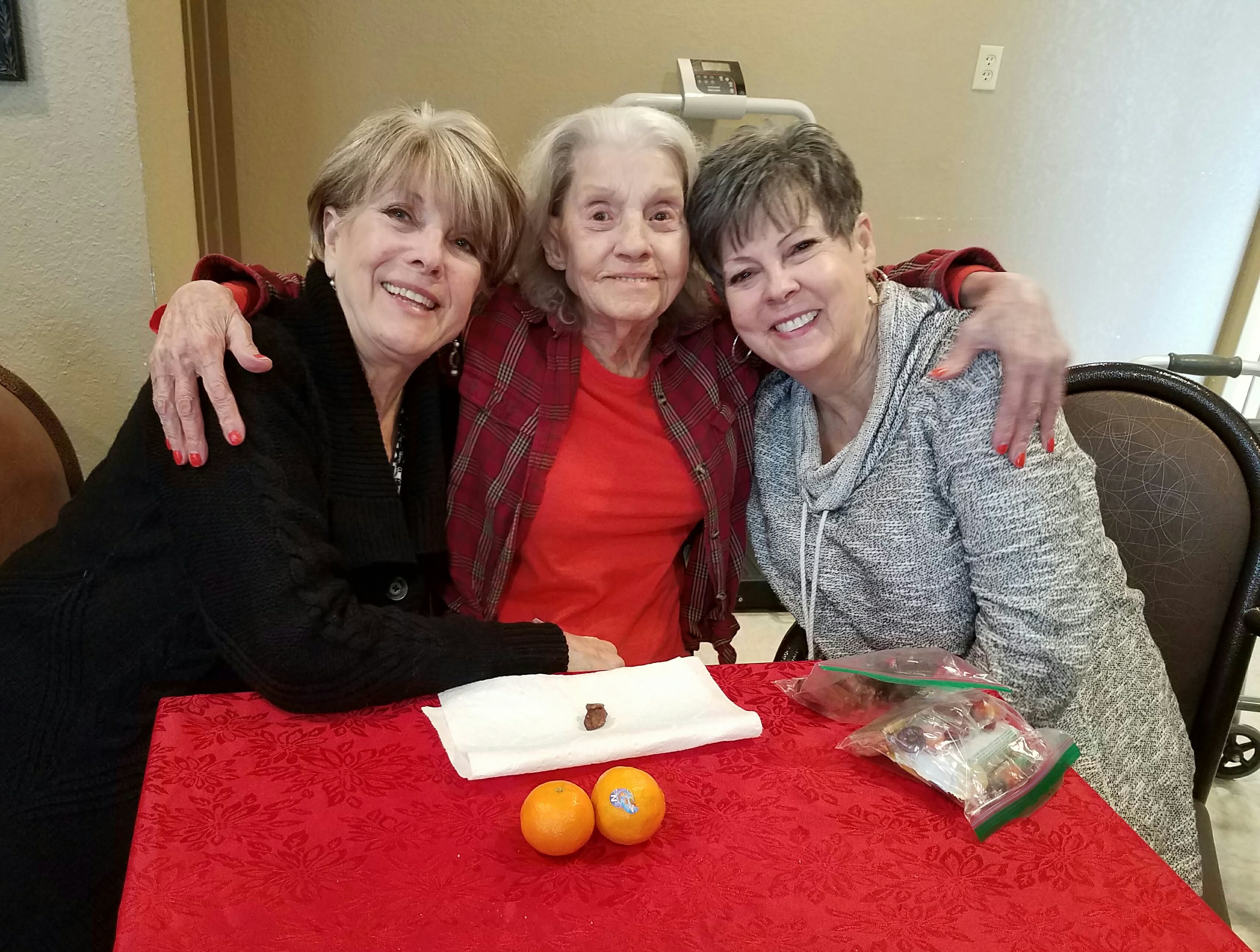 Alma Bessie Smith, 95, Seymour, MO. passed away November 13, 2019, after a long illness. She was born in Winona, MO. on April 20, 1924, to Jack and Geneiva (Cartee) Price. She was a member of the First Baptist Church, Nixa, MO. She was a homemaker, who loved her life and lived it to the fullest. Her many interests included; sewing, Christian music and singing, She was best known for making the best fried chicken and corn bread dressing. She had also worked during W.W.II in a sewing factory, making parachutes, while her husband was away at the war. She had many friends, whom she loved spending time with them and her family.
Alma was preceded in death by her husband, Elbert J. Smith, her parents, two daughters: Alma Jean Thompson and Thelma Catherine Smith, her grandson: Greg Thompson and her great-grandson: Joshua Thompson. She is survived by her two daughters: Betty Pitts and her husband, Joe, and Mary Culver and her husband, Roger, two sons: Elbert Jackson (Sonny) Smith Jr. and his wife, Rosemary and Robert D. Smith and his wife, Yvonna, son-in-law Jerry Thompson, fourteen grandchildren, nine great-grandchildren and eight great-great-grandchildren, as well as several nieces and nephews.
Funeral services will be at 10:00 a.m. Tuesday, November 19, 2019, at Greenlawn Funeral Home North, with visitation from 9:00 to 10:00 a.m. before services. Burial will be at 1:00 p.m. at Missouri Veterans Cemetery.