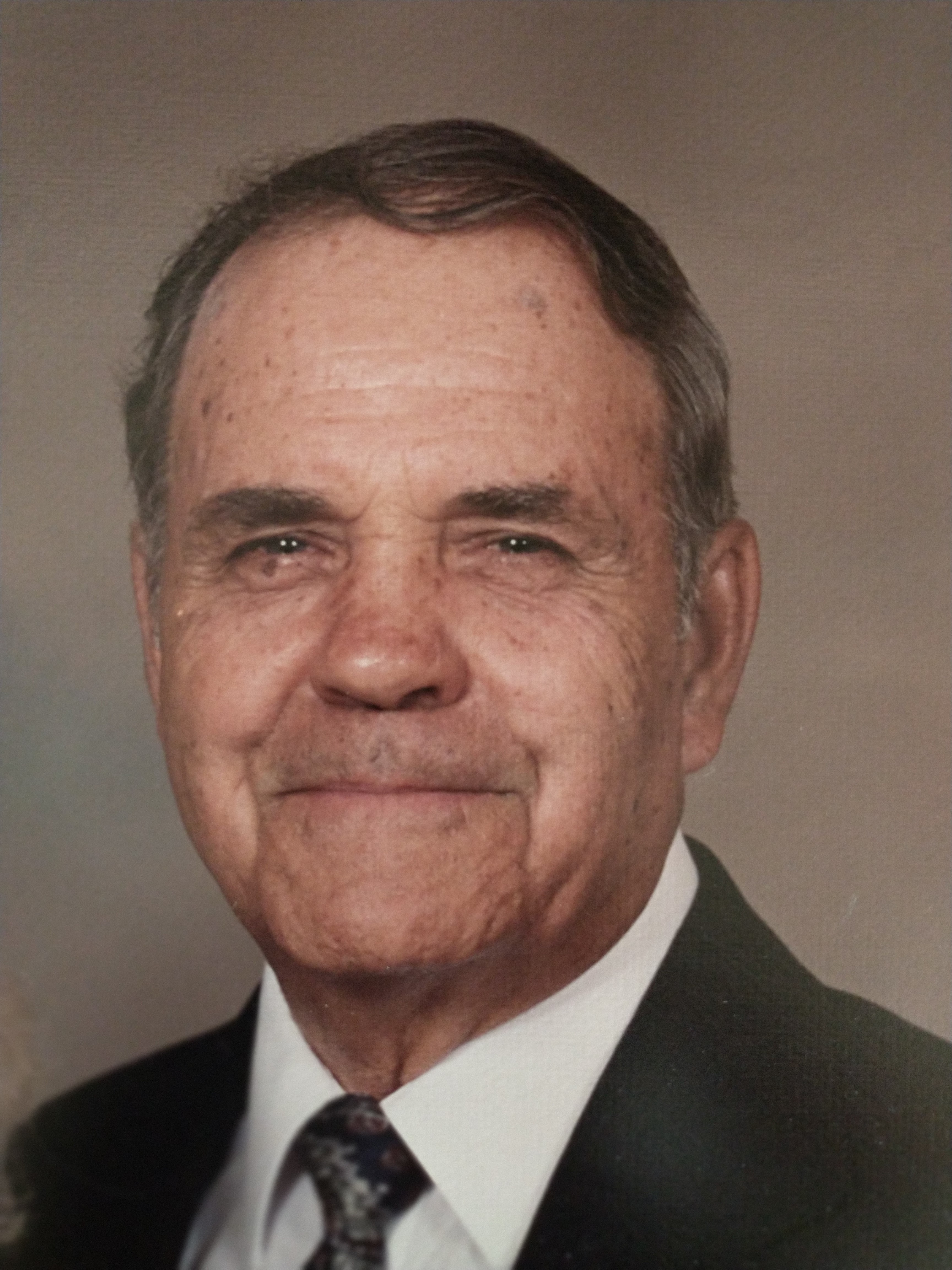 Alva Norman Driver, 97, was born January 31, 1923 in Rouse, Colorado His
parents were Floyd Driver, Sr. and Cecil Martin Driver. He grew up with 4 brothers: Floyd Jr., Roy, Charles, and Don. All have preceded him in death with the exception of Roy, of Springfield. The family left the small mining town of Rouse and settled in Seymour, MO where dad graduated from Seymour High. While in high school, he was awarded the Bantam Weight Boxing Competition, sponsored by the American Legion in 1939. Dad left home at the ripe age of 16 after graduation and went to work for the Civilian Conservation Corps (CCC).
He met the love of his life, Leora Ruth Heitfeld. During this time he was driving trucks for Carnation Milk Company. He would start his route in the morning, and Leora, who was still in school, would run to the pencil sharpener so she could wave to him.
Al joined the United States Coast Guard in January, 1943 and served until December, 1945. He was assigned to the newly commissioned destroyer
escort the U.S.S. Peterson DE 152 .He was a MOMM1/C…..Motor Machinist Mate First Class. The ships job was to guard the destroyers and to watch for German submarines.They crossed the Atlantic 22 times plus many other trips. Altogether he logged 146,000 miles by ship. The USS Peterson, with the help of 2 other escorts, were responsible for sinking the U-550 German sub.
He married his beautiful sweetheart, Leora on April 1, 1944. And together they raised 2 sons, Gary and John, and 1 daughter, Carol. This lovely couple were blessed with 8 grandchildren and 13 great grandchildren.
Dad went to college on the G.I. Bill and received his degree and teaching degree in 1952. He was hired to teach 8th graders in Rolla, MO. He went back to Southwest Missouri State to receive his Masters Degree. In 1959 he was hired by the U.S.Federal Medical Center in Springfield as a Department of Justice Education Specialist. He was responsible for developing a program of learning for the prisoners. Thus the Learning Center for federal prisoners was born. He taught them how to read, write,and earn their GED’s so they could find jobs upon release. In May, 1979 he was selected as C.E.A. Teacher of the Year for the state of Missouri. He retired in 1979.
Alva believed in the youth of tomorrow. In 1954, he was the first leader of Ozark Trails Council B.S.A., Boy Scout Troop 31, sponsored by Trinity Lutheran Church. He worked closely with the boys and their families and helped many young boys become good men in the community.
Alva was an exceptional man and was always busy on some project. He taught his children the joys of nature and the love of the Ozark lakes. His main hobby was woodworking and has made many pieces of beautiful furniture. At the age of 86, he built all the cabinets in his daughter’s new home.
Al and Leora made an amazing couple! They always worked as a team; whether it was helping their kids, entertaining grandkids, or volunteering at church. They were devout christians and attended Trinity Lutheran Church for many years and then transferring to Redeemer Lutheran. They were very good role models and were friends with all. Leora passed in March of 2015 and now Al will be joining her in heaven.
Services are set at Redeemer Lutheran Church on Friday, Oct. 16th, with visitation at 10:30 to 12, and service at 12 noon. Interment will be at Missouri Veterans Cemetery at 2 pm. In lieu of flowers, donations may be made to Springfield Lutheran School at Redeemer.
We would like to thank Intrepid Hospice for helping us to give dad loving care in his last months. They are all remarkable people with huge hearts!