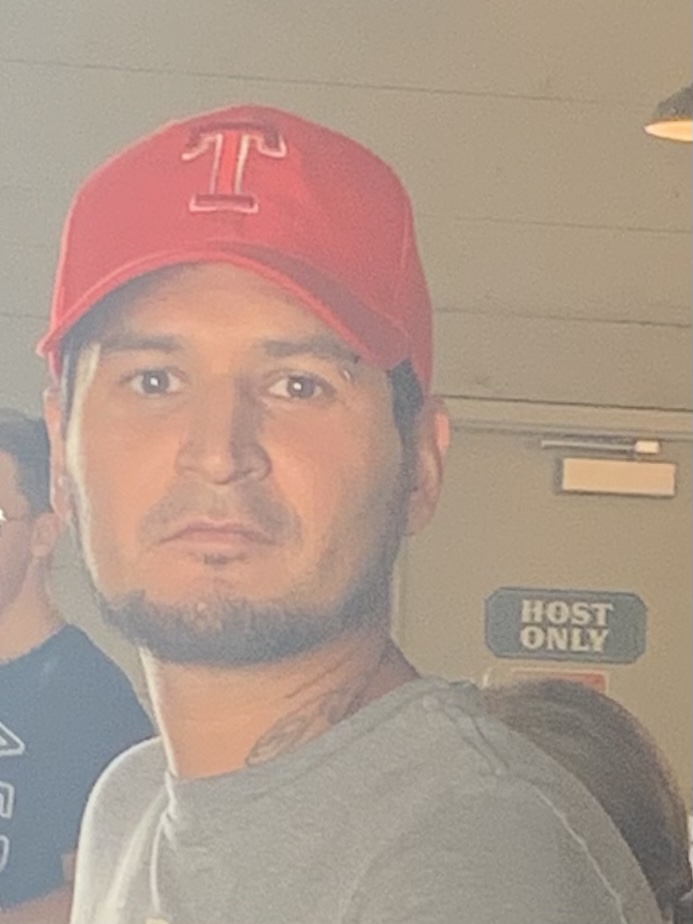 Andres Rojas was born on February 7, 1989 in Dallas, TX. The family moved to Springfield in 1999. Throughout his life, Andres had many occupations. One of his most memorable occupation experiences led him to travel twice to Switzerland. He married his wife Jaquelin on September 29, 2017. His only child, Andres Salvador, was born on March 14, 2018.

Andres enjoyed watching famous comedians, making people laugh, and express himself through tattoos. For him, family was first before anything else. He preceded from his late father Salvador Rojas, his mother Maria Rojas, sister, Jane Zamora and Vanessa Rojas; brother Jesse Rojas. Andres Rojas is survived by his wife, Jaquelin Guadalupe Gonzalez Mendiola and their son Andres Salvador Rojas.