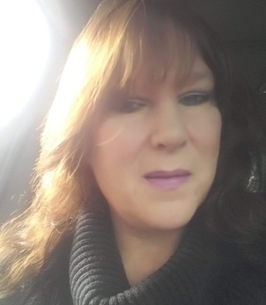 Angela René Keith, 52 of Springfield, Missouri passed away on March 3, 2019. She was born on August 20, 1966 to Paul and Jackie (Henderson) Pettersen in San Francisco, California. She was a faithful Christian. She is survived by her husband, Tyrone Woods, her son, Matthew Pettersen of Battlefield, Missouri, her daughter, Kendra Keith of Renton, Washington, her daughter, Kira Keith of Missouri and her brother, Christopher Bowman of Virginia Beach, Virginia, three grandchildren: Andrea and Azalea Sanford and Mya Pettersen all of Springfield, Missouri and many close friends. Memorial visitation is planned for Saturday March 9, 2019 from 12:00 – 2:00 p.m. under the care of Greenlawn Funeral Home South. Angela was a devoted and loving wife, mother, grandmother, sister and friend. She will be always cherished and deeply missed.