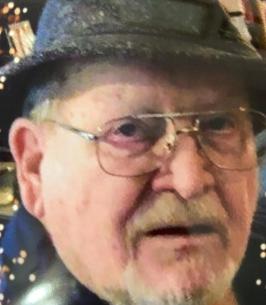 Austin I. Underdal passed away in his home on February 12th 2020 following a lengthy illness. Austin was born on June 15th 1932 on a sheep ranch in Montana to Peter and Lillian Underdal. The family moved to Wisconsin and he grew up on a farm where he learned the value of hard work. He began his business life right out of high school, starting with a dump truck and moving on to running his own cross country trucking firm. He had a great sense of adventure and started a variety of businesses. The last one was Bolivar Ready Mix.

His hobbies were numerous. He loved to sing, golf, got a pilot license and flew his plane all over the country. Then it was on to motorcycles and motorhomes.