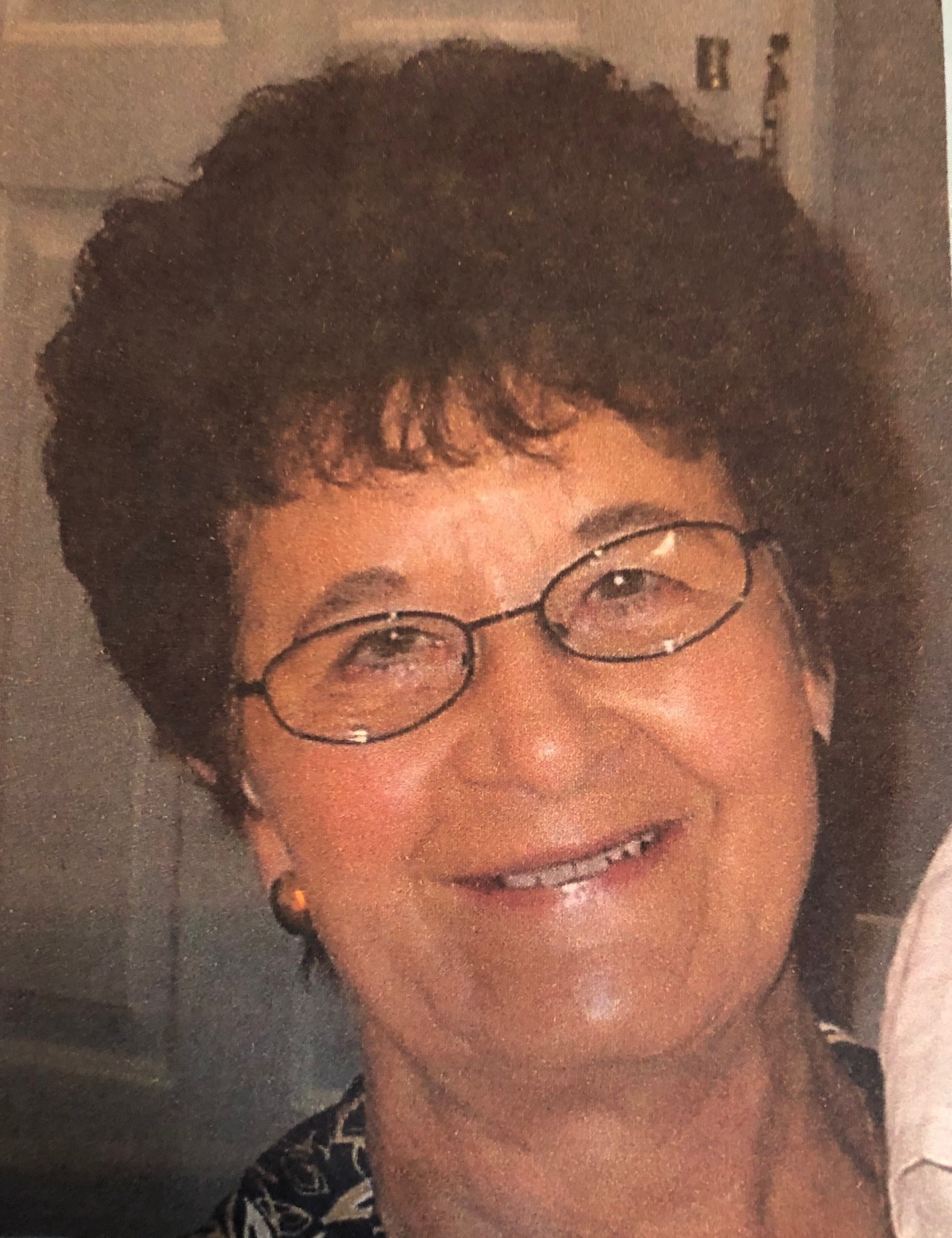 A Celebration of Life service for Betty Lou Simonsen age 86 of Branson, Missouri will be held at 3:00 PM, Monday, November 4, 2019 at Greenlawn Funeral Home
in Branson. Services and burial will be later in the week at Kessler Funeral Home in Exira, Iowa.

Betty was born on March 12, 1933 in Exira, Iowa the daughter of Virgil and Geraldine Ridgley Williams. She was a homemaker and was a member of the Branson United Methodist Church.

Survivors is a son: Jerry Simonsen of Lenexa, Kansas, five grandchildren and 9 great grandchildren. She was preceded in death by her parents, her husband, Jack Alan Simonsen, a son Brad Simonsen, one brother and three sisters.