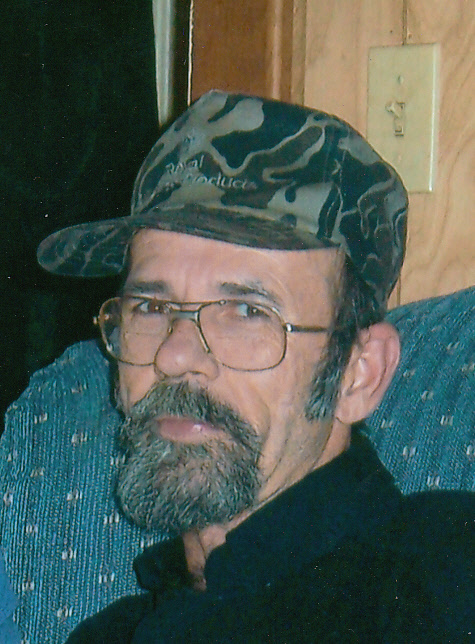 Billy Joe “Bill” Hamilton 61, Springfield, MO. passed away Wednesday, October 23, 2019. He was born in Springfield, MO. on July 27, 1958, to Ernest William and Rachael Maxine (Hicks) Hamilton. He was a siding and building contractor for many years. He attended Hickory Ridge Baptist Church, when he was well enough to do so. He enjoyed hunting and fishing when he had the chance and spending time with his family.
Billy was preceded in death by his parents, a son, Brad Hamilton, a sister, Gladys Williams, a brother, Jimmy Hamilton, and a nephew, Steven Ford. He is survived by his wife, Robbin (Edmonds) Hamilton, two daughters: Amber Hamilton (Jeremy Boyd) and Wendy Hamilton, four grandchildren: ShyAnn and Joseph Seaton, Brayden Hamilton and Rayder Boyd; two sisters: Sue Slavens and Kay Johns, and a brother: Mike Hamilton. He is also survived by Robbin's children and grandchildren, who lovingly called Him “Pappy Bill” : Nikki, Jonathan, and Jaxon Horton; Lucas, Ashley, Kadie, Melanie, Alex, and Lilly Gossett.
Memorial services will be at 3:00 p.m. Monday, October 28, 2019, at Greenlawn Funeral Home North. No burial is planned at this time.