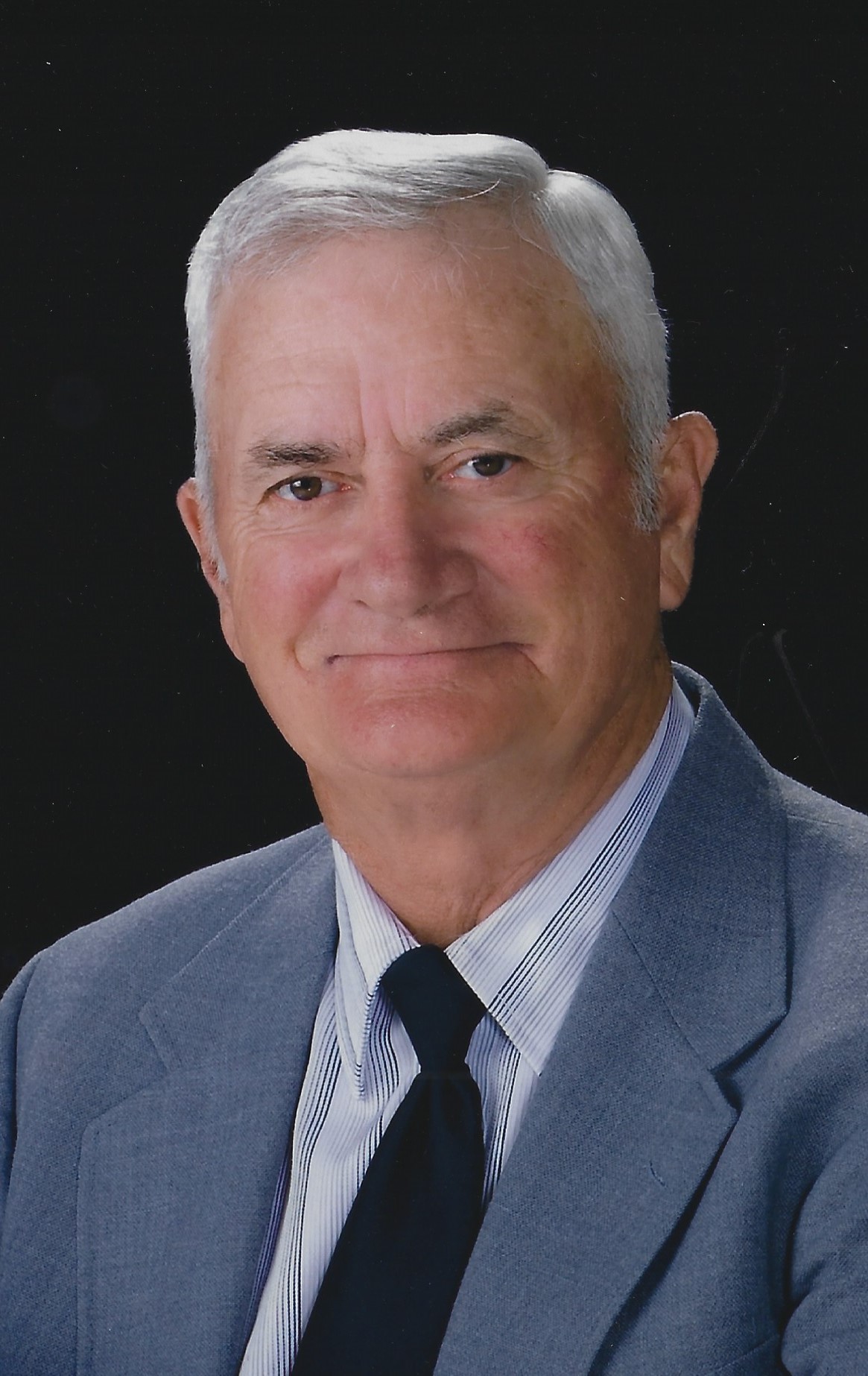 Billie Gene Baker passed away peacefully with family by his side on Sunday, June 12, from “stiff-person syndrome” and Alzheimer’s complications.

Bill, son of Floyd and Mildred Baker, was born on December 15, 1939, in Crane,  Missouri. He lived in Crane until his family moved to Fair Grove in the early 1950’s. He went to Fair Grove school and graduated in 1958.

After graduation, he went into the Army in the 82nd Airborne stationed in Germany from 1958-1961. Before going to Germany, he did boot camp at Fort Leonard Wood, Fort Bragg and Fort Benning. Before he ever landed in a plane, he made 32 jumps over Germany. Bill loved to tell the story that people though paratroopers were saying “Geronimo” when they jumped, but in fact they were saying “I don’t want to go.”

When he came home, he married his high school sweetheart, Sharlene Taylor, on July 15, 1961. They were married Just shy of 61 years. Bill loved his family, people, farming, all hunting (but pheasant hunting was his passion), and fishing. He was an avid Cardinals fan and enjoyed his Haflinger horses with Sharlene and the family.

Bill was saved at 11 years of age in November, 1950, at Shiloh Baptist Church in Crane, Missouri. I august of 1979, he moved his membership to Mt. Olive Missionary Baptist Church where he an active member until his health forbid him.

During all these years, Bill and Sharlene traveled far and near with their children to all kinds od sports, school activities, and church. Bill coached many Little League baseball and basketball teams. Afterwards, they continued to attend activities for the grandchildren-their pride and joy.