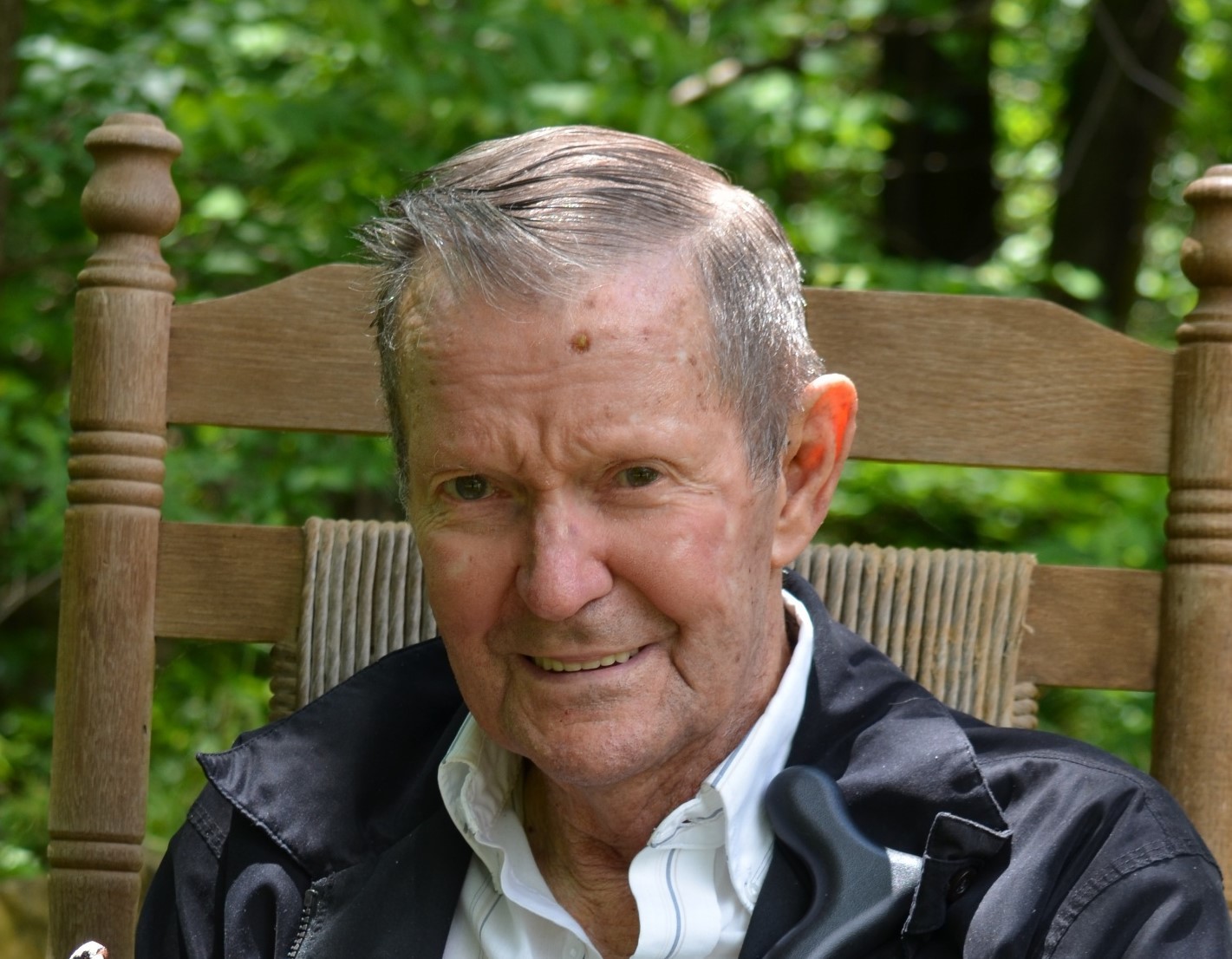 Bob met the love of his life, Patsy Graham at Hollister High School and they were married in Harrison, Arkansas on May 18, 1954. They were blessed with two children, Teresa and Gene.

Bob was a member of the Hollister Church of Christ, serving as deacon for several years until his health started failing him. He was a lifelong resident of the area and had owned and operated the White River Skelly Station in Branson for several years. He had worked in the transportation department at The College of The Ozarks where he retired in 1997.

Funeral services will be held at 11:00 AM, Monday, September 23, 2019 at the Hollister Church of Christ with David Hamlin officiating. Burial will follow in the Flippin Cemetery in Flippin, Arkansas under the direction of Greenlawn Funeral Home in Branson.

Visitation will be held on Sunday, from 2:00 PM until 4:00 PM at Greenlawn Funeral Home in Branson.