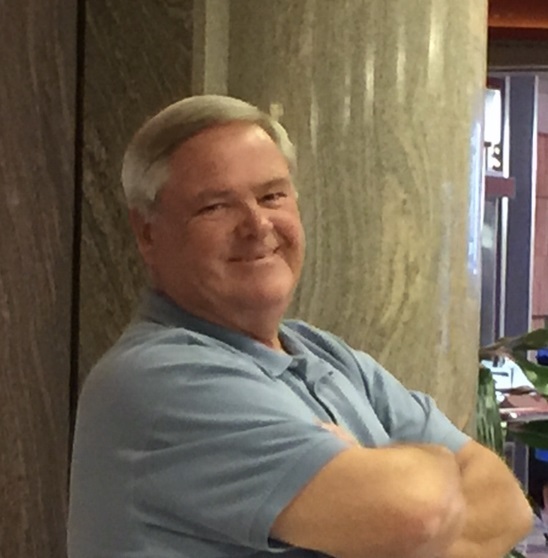 Bobby Dell Williams (Bob) passed away on February 14, 2019, at his home, surrounded by family after a brief battle with cancer at the age of 74. Bob was born September 5, 1944, in Springfield, MO. He was preceded in death by his parents Kim and Lola Williams; sisters Geneva and Leona Faye, and brother Raymond. He’s survived by his wife of 20 years Sharon; daughter Bobbi and her husband Randy; son Brad; grandson Cory and his wife Kelsey; granddaughter Paige and her husband Matt; and great-grandson Cooper. He’s also survived by his twin sister Bonnie and her husband Earl along with greatly loved nieces and nephews.
Bob served his country for 6 years in the Navy at Great Lakes Naval Air Base. After returning to Springfield, Bob became a police officer for the city of Springfield for just over a decade before transitioning into a career in the trucking industry where he became the Director of Safety at Campbell 66, then President of RBX and Baldwin Trucking Companies before retiring.
Bob was a great friend to many people. He enjoyed going out for weekly breakfasts, fishing or helping bale hay. He was always just a phone call away and willing to do anything for those he loved.
Bob had a heart for service, driven strongly by his faith in Christ. He touched many lives in many different ways. Whether he was serving his country, his family or a complete stranger, Bob was always willing.
The thing Bob loved most on earth was his family. He took great joy in spending quality time with his big, loving family.
Everyone has their own special memory with Bob because it was a priority to him to make each person he knew feel loved. He will be truly missed by all who knew him.
A visitation will be held from 5:00 – 8:00 p.m. on Monday, February 18th at Crossway Baptist Church.
Funeral services will be held at 10:00 a.m. Tuesday, February 19th at Crossway Baptist Church. Burial to follow at Greenlawn North.