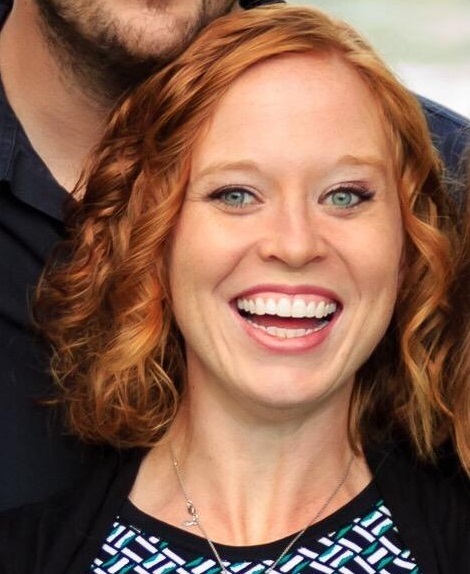 Breanna “The Braveheart” King-Schipul, age 29, merged with the Force on March 11, 2019. She was born on September 21st 1989 in Aurora, Colorado to Frank and Michelle King. In 1993 her sister Jessica King was born and their lifelong friendship began.

Bre graduated in 2008 from Central High School in Springfield, MO with an International Baccalaureate Degree. She continued her education at Iowa State University and obtained degrees in Biology and in Animal Ecology in 2012. Spending her last semester studying at the University of Hawaii in Hilo. Her passion for animals then carried her to Discovery Cove and SeaWorld in Orlando, FL to work with killer whales, dolphins, small mammals, birds, and tauntauns.

While developing her superpowers with animals, she worked at Victoria’s Secret where she met her knight in shining “PINK” armor, Ship. She was the Princess to his scruffy looking nerf-herder. In 2017, the two of them started a new adventure, in a galaxy far, far away (Oklahoma).

But in 2018 the evil enemy, cancer appeared. Ship and Bre headed to Missouri for the reinforcements of friends and family. Bre fought this new enemy with the strength of a thousand dragons, the positivity of a Disney princess, and the heart of a warrior. Even in these dark times, she found the courage to step into the light of love, to walk down the aisle to marry the man of her dreams on December 23, 2018. However, winter always comes and on March 11th, 2019 (311 Day) the cancer took her from us.

She is survived by her loving husband, her mother, father, sister, and her fur babies Leia and Tinker Bell. A Memorial Service celebrating Breanna's life will be held at Greenlawn East. In lieu of flowers, we ask that you make a donation in her name to the Pet Alliance in Orlando or the SeaWorld and Busch Gardens Conservation Fund.