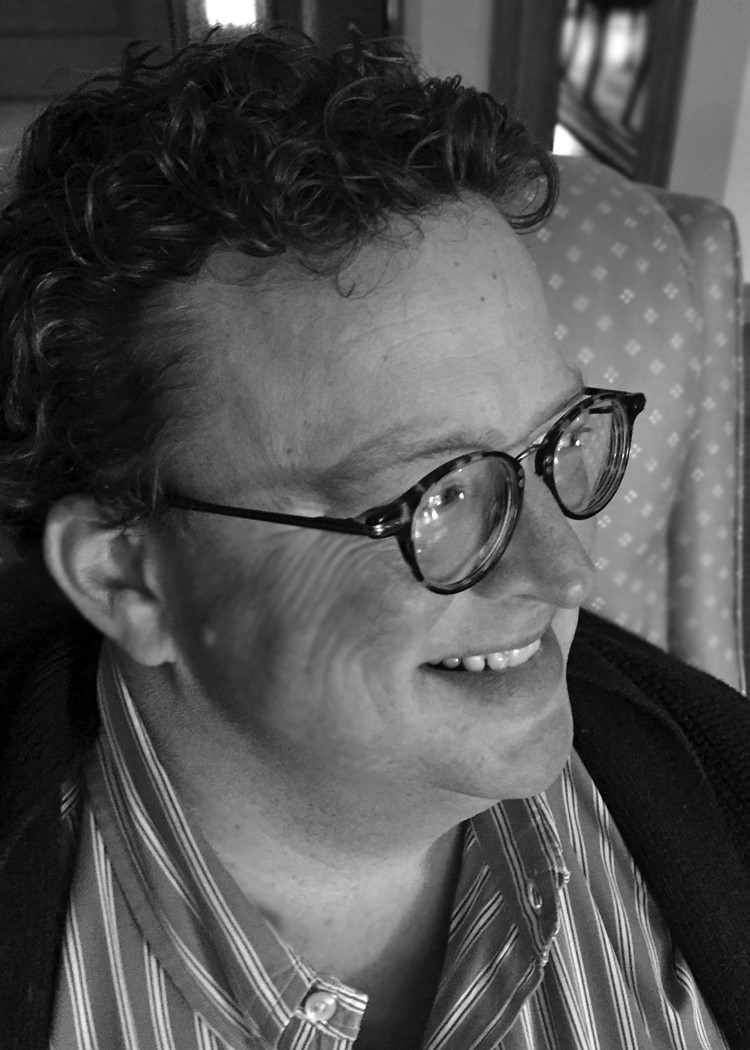 Bruce Laren Brown was a loving and loyal husband, son, brother, nephew, son-in-law, brother-in-law, uncle, friend, and colleague. Growing up in Neosho, Missouri, on the family farm nurtured his reverence for hard work, his entrepreneurial mindset, his independent spirit and his love of the outdoors.

While most of us have to work at being liked, Bruce was one of those unique people that endeared himself to others by simply being who he truly was. He had that rare quality of being completely authentic. Wherever he went, he was soon beloved by all those who had the opportunity to interact and spend time with him.

He didn’t put boundaries on love, hope, faith and friendship. He was unapologetically passionate about many things, with his wife Jill and their canines at the top of his list (and the St. Louis Cardinals and Kansas City Chiefs right behind them.) Whether he was holding court at Galloway Grill or floating on one of the region’s rivers with family and friends, his engagement always elevated the occasion to a celebration. Being with him generated, by any measure, an excessive amount of laughter.

He had an exceptional affinity for the real estate business and mortgage lending and he was always driven to succeed. But success for him was not an individual endeavor. He considered success a journey on which he wanted to take all of us. The words “generous” and “loyal” have often been used to describe him but ultimately fall short in characterizing the depth of his commitment to family and friends. He had a gift for grilling which he shared with clients and coworkers at his famous Friday afternoon office cookouts.

Bruce was active in the local Republican party and had served as a member of the Greene County Republican Central Committee. He supported numerous local pet rescue and adoption efforts. He was a graduate of Neosho High School and Drury University where he was a member of the Beta Iota Chapter of Kappa Alpha fraternity. At Drury he met, and later married, Jill (Tandy) Brown. Bruce and Jill were married 28 years.

In addition to being survived by his wife, Bruce is survived by his sister Vicki L. Brown and brother Rick Brown; sister-in-law Kim Tandy Bailey; nieces Marisha Colson and Riley Bailey, nephew Jacob Brown; in-laws Joy and John Bartlett, Bill and Becky Tandy; as well as many aunts, uncles and cousins. He was preceded in death by his parents Don E. Brown and Rachael Shepherd Brown.