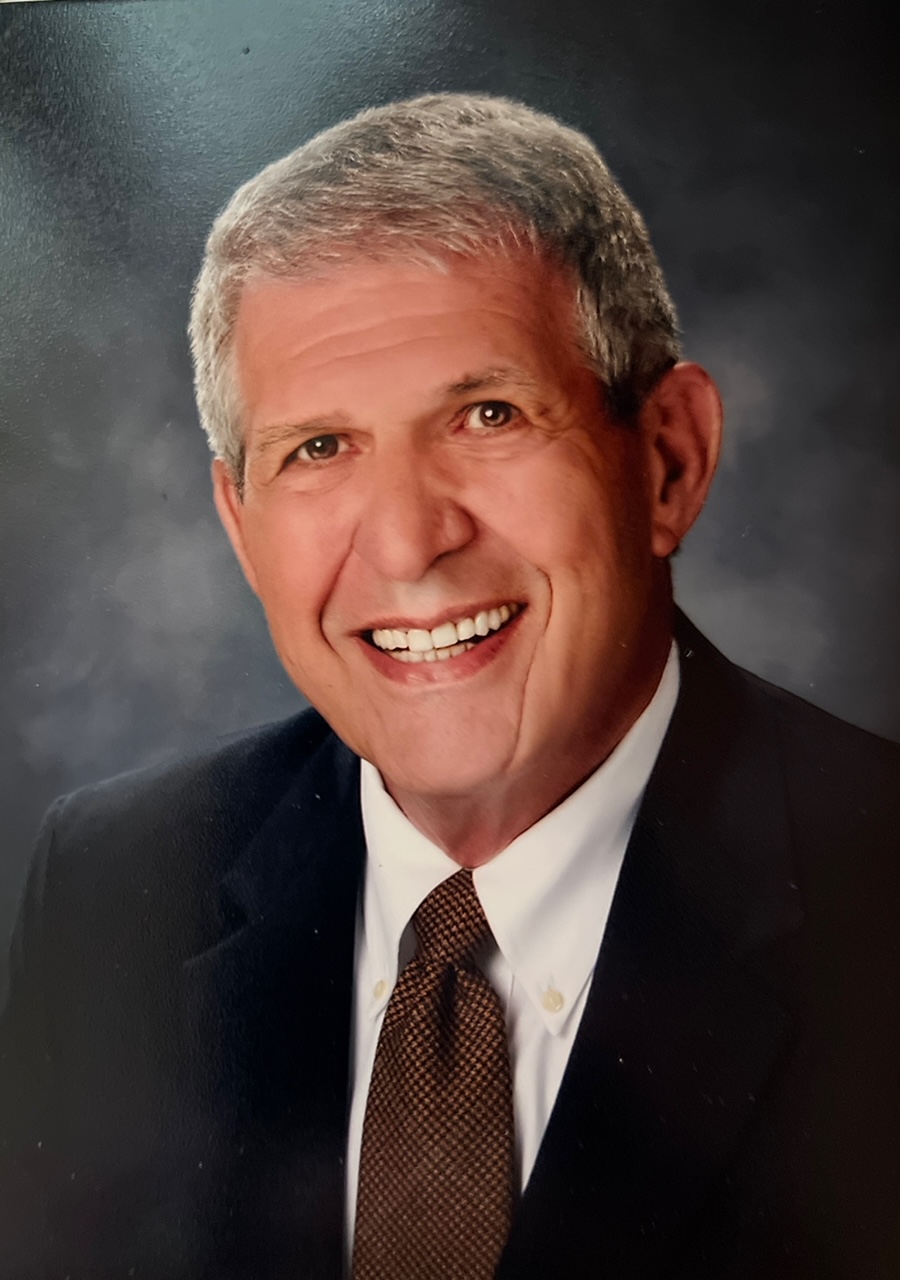 Guy “Burlin” Hefley, Jr. 89 of Rogersville passed away on August 4, 2022. He was born to Guy Burlin and Eileen Hefley in Pindall, Arkansas.

Burlin grew up with his brother and many cousins farming, fishing, and hunting along the Ozark Mountains in Newton County. He attended the one-room schoolhouse in Mt. Judea, Arkansas and then later graduated from St. Joe High School. He was a tall and gifted athlete, attending Arkansas Tech on a basketball scholarship. He and his teammates were legendary “Wonder Boys” averaging 96.4 PPG and playing in the national semifinals (23-1) under the renowned coach Sam Hindsman. He also received a master’s in education from the University of Central Arkansas.

Burlin was drafted into the United States Army while teaching and coaching basketball in Sparta, Missouri.  He trained at Fort Bragg in the 101st Airborne. As a paratrooper, he began his career in Munich, Germany. He later transferred to Special Services to represent the armed forces by playing basketball and then participated in setting up Olympic Track and Field training camps throughout Europe. After returning stateside he resumed his position as head boys basketball coach while teaching math and PE in Purdy, Humansville, and eventually Lebanon.

In 1965 Burlin began his legendary career with State Farm Insurance. He diligently, starting as a door-to-door salesman, applied himself to building up his customer base and innovating a successful agent and staff model.  During his time at State Farm, Burlin ran his office with dedication and was always present to lend a helping hand and greet each person with a handshake and a smile. His numerous awards included the coveted Lifetime Presidents Club award, Million Dollar Round Table, and exotic travel opportunities.

Burlin’s family was always far more important to him than his prestigious career.  Marrying the love of his life Arlene in 1993, he then experienced fatherhood for a second go around when God blessed them with triplets.  Together they nurtured and demonstrated to their children how to improve and use their God-given talents into skills, work hard, appreciate travel, and love the Lord. Burlin loved to play a good round of golf, grill outdoors, watch and cheer on his favorite team “the Razorbacks”, and use his deep slow voice to tell a good story or two!

Burlin committed his life to Christ in his youth and always had a great capacity for loving others. As a longtime member of the South National Church of Christ/East Sunshine Church of Christ he was a larger-than-life mentor and friend to many.  He also volunteered, contributed, and sponsored countless organizations. Some of these were Little League, Boys Club, YMCA, Springfield Chamber of Commerce, MSU Athletics, and Arkansas Razorback Athletics. Burlin also enjoyed piloting his small aircraft for church and other philanthropic activities.  In addition, he served on Logan-Rogersville School Board.

He is preceded in death by his parents Guy & Eileen Hefley, brother Phil Hefley, and daughter Melanie Kouzabari.

In lieu of flowers, the family encourages you to donate in Burlin’s honor to a local endeavor that will make the world a better place.