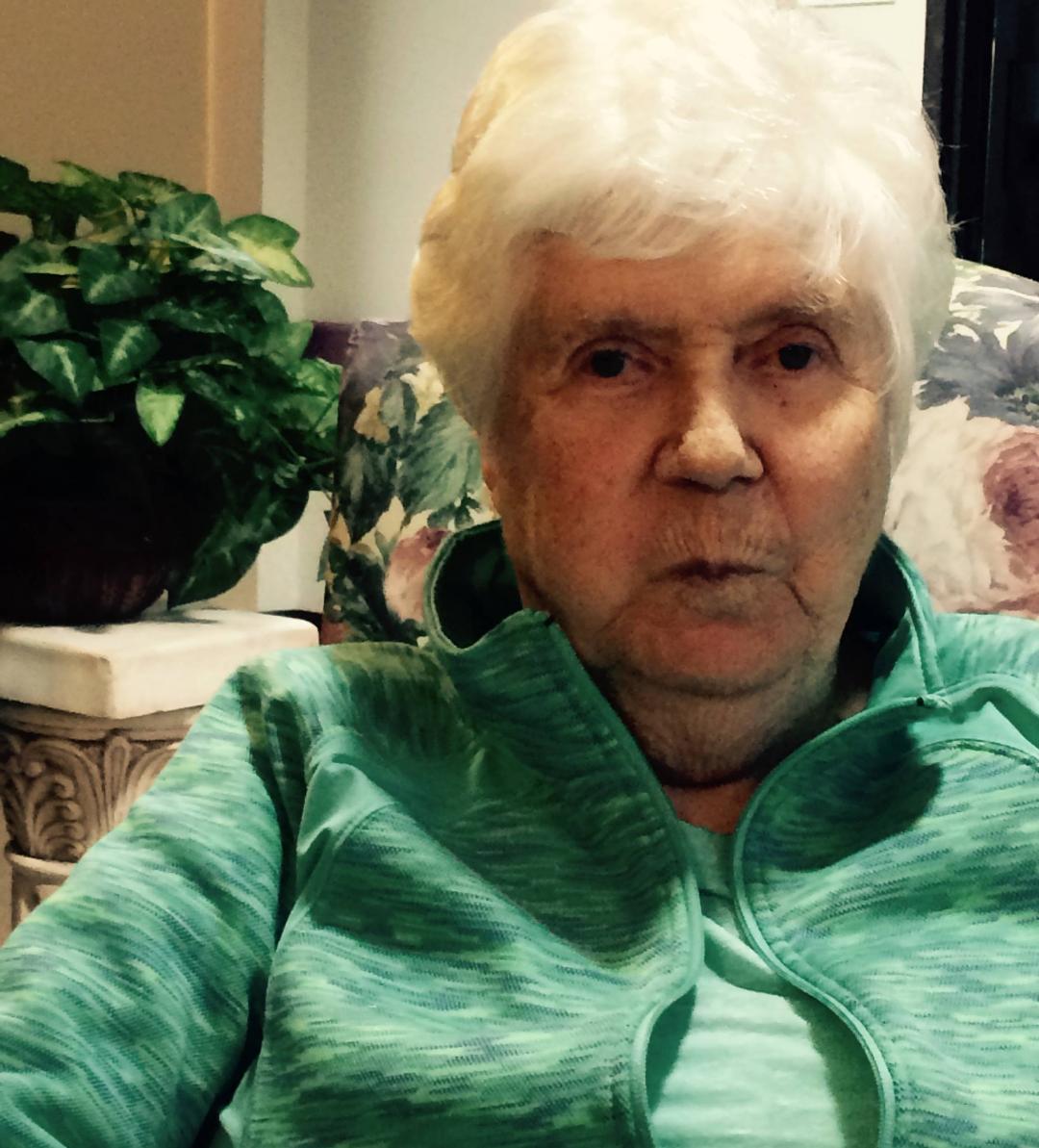 Carlene, the oldest of eight children of Carl and Opal Pennel, was born in Purdy, Missouri. When the family moved to Springfield in 1941, Carlene moved from one room country schools to larger buildings with many students. After graduating from Central High School, she attended Southwest Baptist College, Bolivar, taught two years in a one-room school, then finished her college years at Southwest Missouri State, Springfield, graduating in 1948.
During those college years, she had some exciting times working as a summer missionary for the Baptist Home Mission Board in Arizona, Kansas, Oregon, and Alabama. After teaching third grade and music in Ash Fork, Arizona, she studied at Southwestern Baptist Seminary, earning a Masters Degree in Church Music in 1958, majoring in organ and piano.
The following years were spent with the Oregon/Washington Baptist Convention, time off to recover from a bout of tuberculosis; followed by elementary music teaching in a Kansas City suburb, Arkansas City, Kansas; and Charity, Missouri.
The physical demands of those years led Carlene to train for a new job: that of computer programming. In her work with Eastern Illinois University, she found another mission: working with international students. In this way she made many dear friends from around the world, who continue to maintain close contact with her. Friends from numerous countries traveled thousands of miles to help her celebrate her 80th birthday in 2010
Carlene retired in 1995, and continued to be active with Springfield’s First Baptist Church until entering The Baptist Home in Ozark in 2013.
She is survived by sister, Becky Young, brothers Don (Jean) and Leon (Judy): Honorary daughter, Kailas (Jay) Chinta of India and son, Sesan (Banji) Sokoya of Murfreesboro, TN.
Preceding her in death were parents, brothers, Franklin, Lawrence, Gayle, and Larry.
Carlene’s closing words in her own account of her very active life: “God has been good to me, giving me a loving, protective family, an opportunity for travel, many wonderful friends, and most of all, His salvation and protection. GOD BE WORSHIPPED AND PRAISED!
The doors to view Carlene will be open on Saturday, May 9, 2020 from 11:00 until 1:00 at Greenlawn Funeral Home North. Due to current pandemic restrictions, the service will be a private family service.