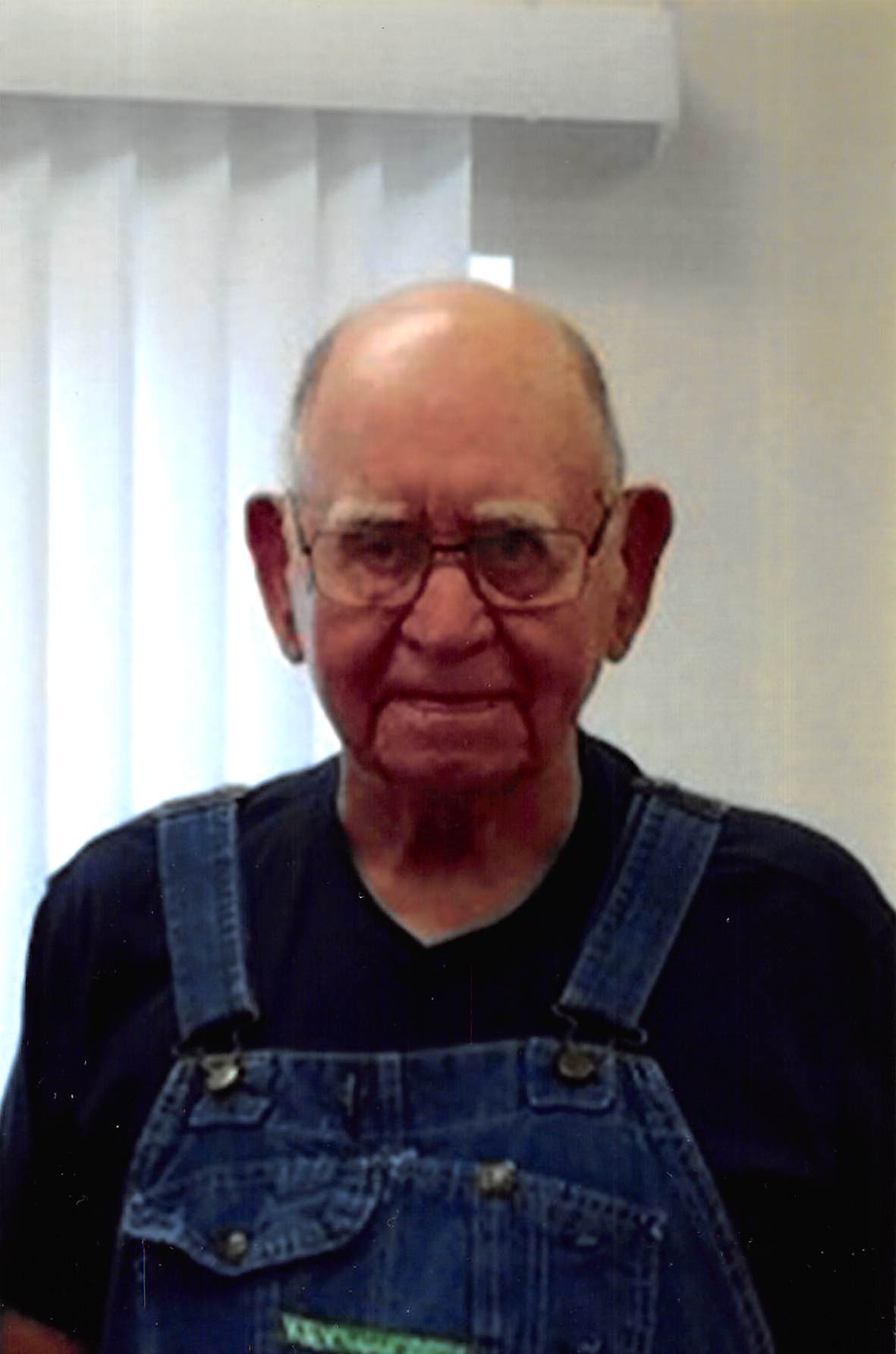 Graveside services for Carlos Edward Cooper age 91 of Rogersville, Missouri formerly of Branson & Hollister will be held at 1:00 PM, Saturday, January 23, 2021 at the Elliott Grove Cemetery in Brunswick, Missouri under the direction of Greenlawn Funeral Home in Branson.

He passed away on January 17, 2021 at Copper Rock Healthcare in Rogersville, Missouri.

He was born on August 28, 1929 in Cherryvale, Kansas the son of Ed and Edna Harmon Cooper. Carlos retired from the former Con-Tel Telephone Company in Branson where was the plant manager. He and his wife were the owners and operators of the American Pride Janitorial Service in Branson from 1979 until 1995. He had also worked two years taking care of the horses at Dixie Stampede. He was an U.S. Air Force Veteran serving during the Korean War and was a 50 year member of the Masonic Lodge where he attended in Branson, Mo. Carlos was also a member of the United Methodist Church in Branson.

Survivors are his three children: Carolyn Gagnepain of Clever, Missouri, Nancy Rankin (Mike) of Fort Atkinson, Wisconsin and James Cooper (Sandy) of Branson, Missouri. One brother; Donald Cooper of Shelbyville, Texas, six grandchildren and eight great grandchildren. He was preceded in death by his parents, his wife, Donna Cooper, one brother, Robert Cooper and one sister, Betty McCampbell.

Visitation will be held from 5:00 PM until 7:00 PM on Friday at Greenlawn Funeral Home in Branson.

Memorial contributions may be made to the Preferred Hospice in Ozark, Missouri.