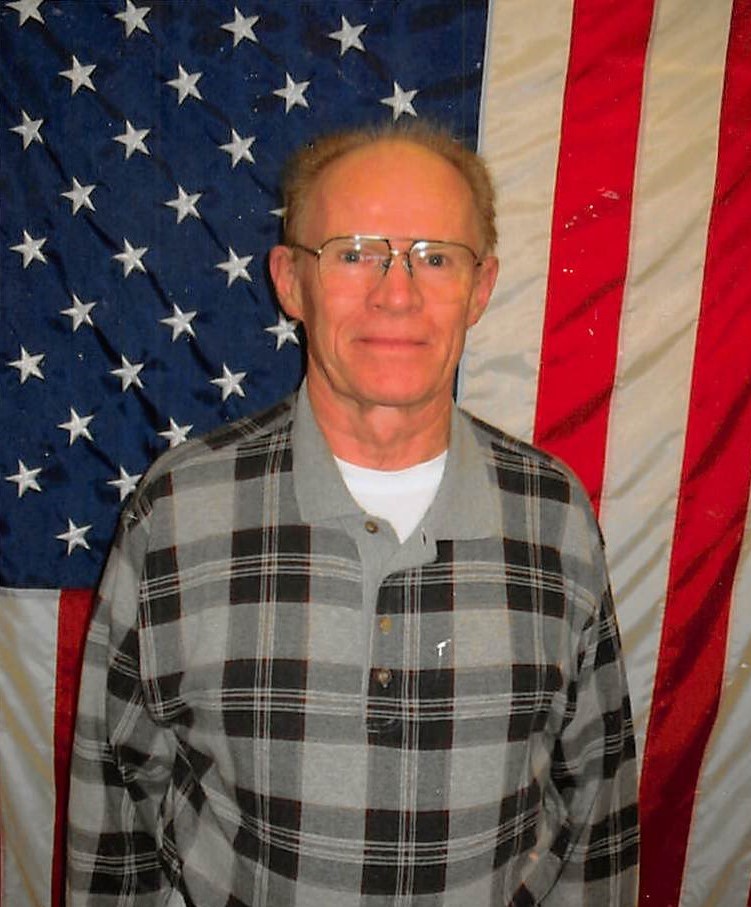 Carlton Royce Shull was born on November 24, 1937 in Frederic, Wisconsin the son of John F. and Rose Nelson Shull and departed this life on April 1, 2020 in Branson, Missouri at the age of 82 years.

Carlton had been resident of the Branson area for the past 18 years after retiring from Oscar Meyer where he was a production supervisor. He was also a U.S. Army Veteran and had attended the Kissee Mills Bible Church. He was united in marriage to Judith Meyer on March 23, 1985 in Iowa.

Survivors are his wife; Judy of the home in Branson. Two sons; Gregg Shull of Wisconsin and Matthew Shull of Alabama. Six grandchildren and one great grandchild. One brother Gerald Shull of Minnesota. Carlton was preceded in death by his parents and nine brothers and sisters.

Private services will be held with burial to be in the Missouri Veterans Cemetery under the direction of Greenlawn Funeral Home in Branson.