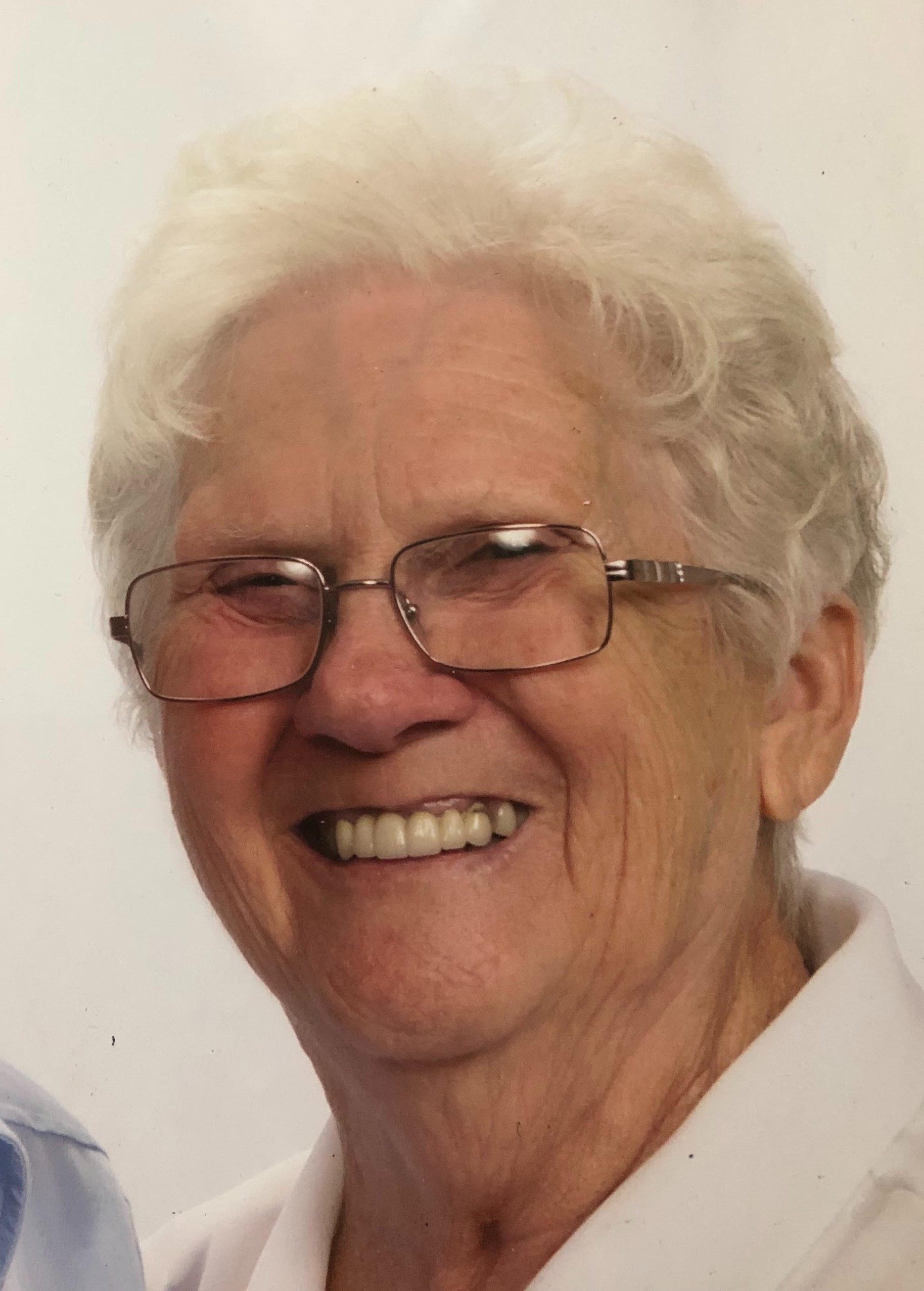 Carol Elaine Johnson of Springfield Missouri passed away at the age of 81 on Tuesday December 18, 2018. Carol was born on July 12, 1937 in Columbus, Ohio to her parents Russell Singer and Sylvia Singer. Carol is one of seven children, having three brothers, three sisters, and In-laws. Carol’s siblings are Ralph Singer and wife Judy, Donald Singer and wife Marie, Billy Singer, Linda Arriaga, Patty Mosher, and Marylou Rowe and husband Robert. Carol married Johnny Joseph Johnson on June 12, 1955. She had 7 children and In-laws. She was the mother to John David Johnson, Mark Edward Johnson, Keith Allen Johnson and wife Shari, Jeffrey Scott Johnson, Carla Mae McHenry, Matthew Eugene Johnson and wife Lara, and Becky Linn Owens and husband Joshua. Carol was a homemaker who was known to enjoy planting flowers and gardening. She was a member of the Immanuel Lutheran Church. She was preceded in death by father Russell Singer, mother Sylvia Singer, son John David Johnson, and husband Johnny Joseph Johnson. She is survived by 6 of her children, Carol had 12 beautiful grandchildren Shawn, Jillian, Samantha, Steven, Amy, Courtney, Connor, Khristian, Brendan, Brett, Jace, and Ryker. She had numerous great-grandchildren, nieces and nephews, and cousins who will all remember and love Carol Johnson.