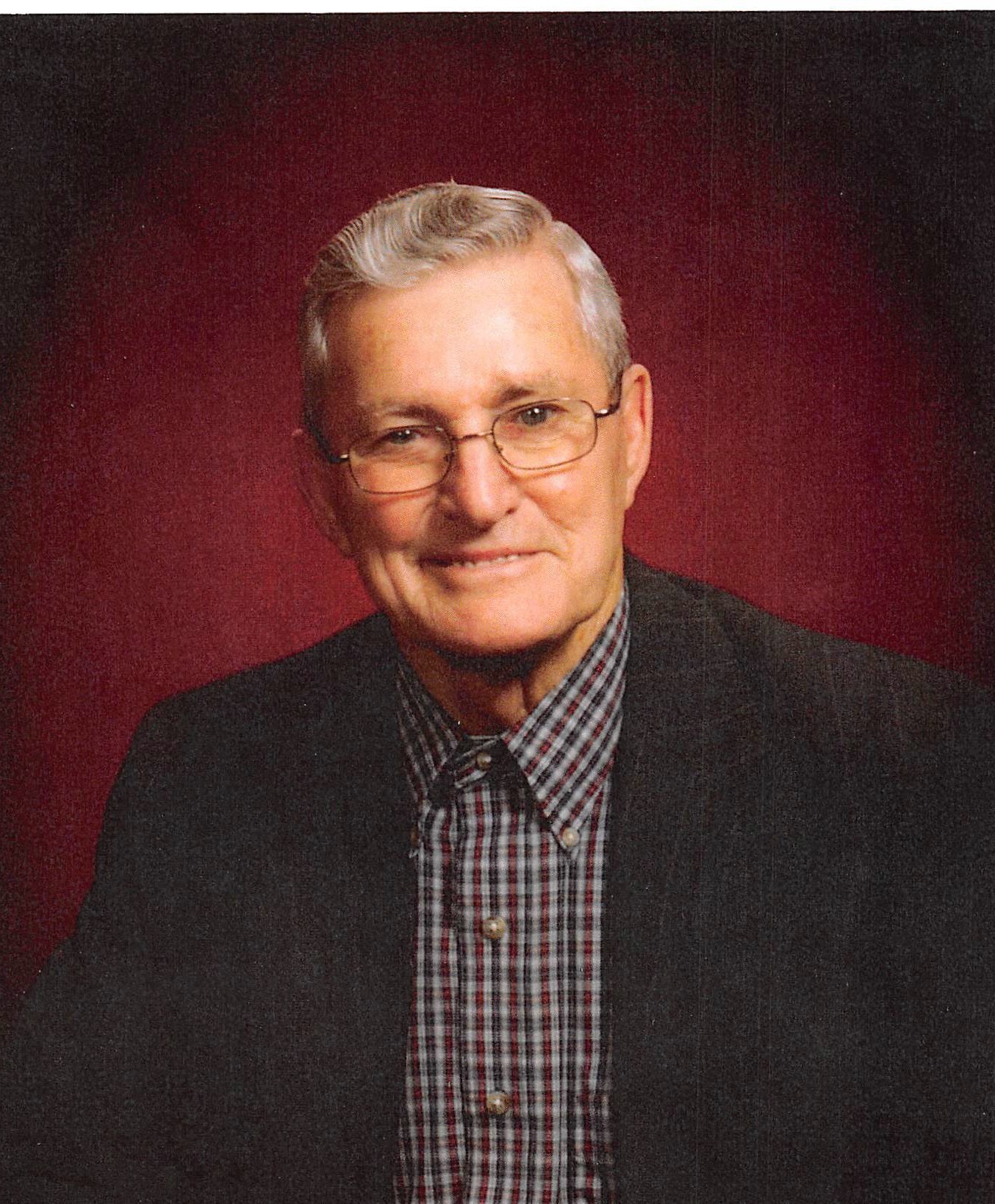 Cecil Hedrick, 91, Nixa, went home to be with the Lord June 27, 2019. So appreciated for his genuine, giving heart to friends, neighbors and his church, he was lovingly visited and surrounded by many family and friends these final weeks.

Cecil was born May 8, 1928, in Reeds Spring, the son of Elbert and Tressie Hedrick. He graduated from Reeds Spring High School and then enlisted the U.S. Navy in 1946 serving his country for two years. Cecil was then united in marriage to Estelle McCrorey on December 19, 1947. After their marriage they lived 10 years in the Los Angeles area, but then returned home to the southwest Missouri area and ultimately settled in Nixa in 1994. Cecil was a homebuilder and woodcraftsman for many years. He has been a member of the First Baptist Church of Ozark for 55 years.

Cecil was preceded in death by his parents and brothers Paul, Bob and Wayne Hedrick and sister Merle Eaton. He is survived by his son, John Hedrick and his wife, Nancy and grandchildren: Christopher, Brenden and his wife Heather, and Sara. He also leaves behind his brother, Bill Hedrick, Billings, Mo. and sisters May Weathers, Santa Maria, Calif., Evelyn Dooling, Stilwell, Kan., and Rosalee Angus, Billings, Mo.