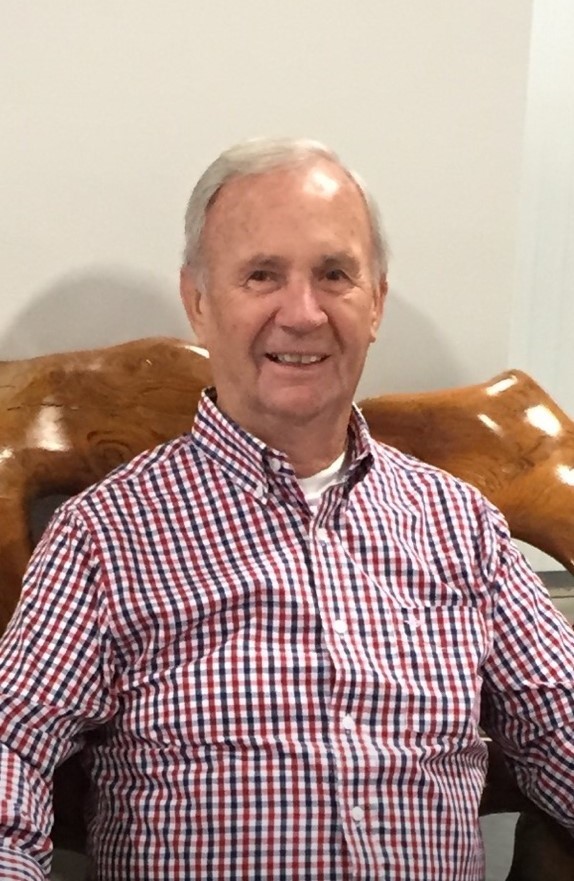 Chandler May, age 80, of Willard passed away Friday, April 5th, 2019.
Chandler was born March 21, 1939 in Palmyra, MO to Leonard and Velma May. He served in the United States Navy, stationed on the U.S.S. Hornet.
He was united in marriage to Verdella Mowrer on February 28, 1959, in Joliet, IL. Chandler and Verdella attended North Coast Church while in California, after moving to Missouri they attended North Point Church in Springfield.
Survivors include his loving wife, Verdella May; three children, Leonard May, Phyllis Vanhuis, and Teresa Collins; seven grandchildren; one great- grandchild; one brother, Brad May; one sister, Shirley Finch; and a host of family and friends. He was preceded in death by his parents, and one sister, Patricia Gorman. Graveside services for Chandler will be at 10:00 am, Monday, April 15, 2019 at Missouri Veterans Cemetery
In lieu of flowers memorial donations may be made in Chandler's name to Honor Flight, https://www.honorflightoftheozarks.org/donate Funeral services have been entrusted to Greenlawn Funeral Home South.