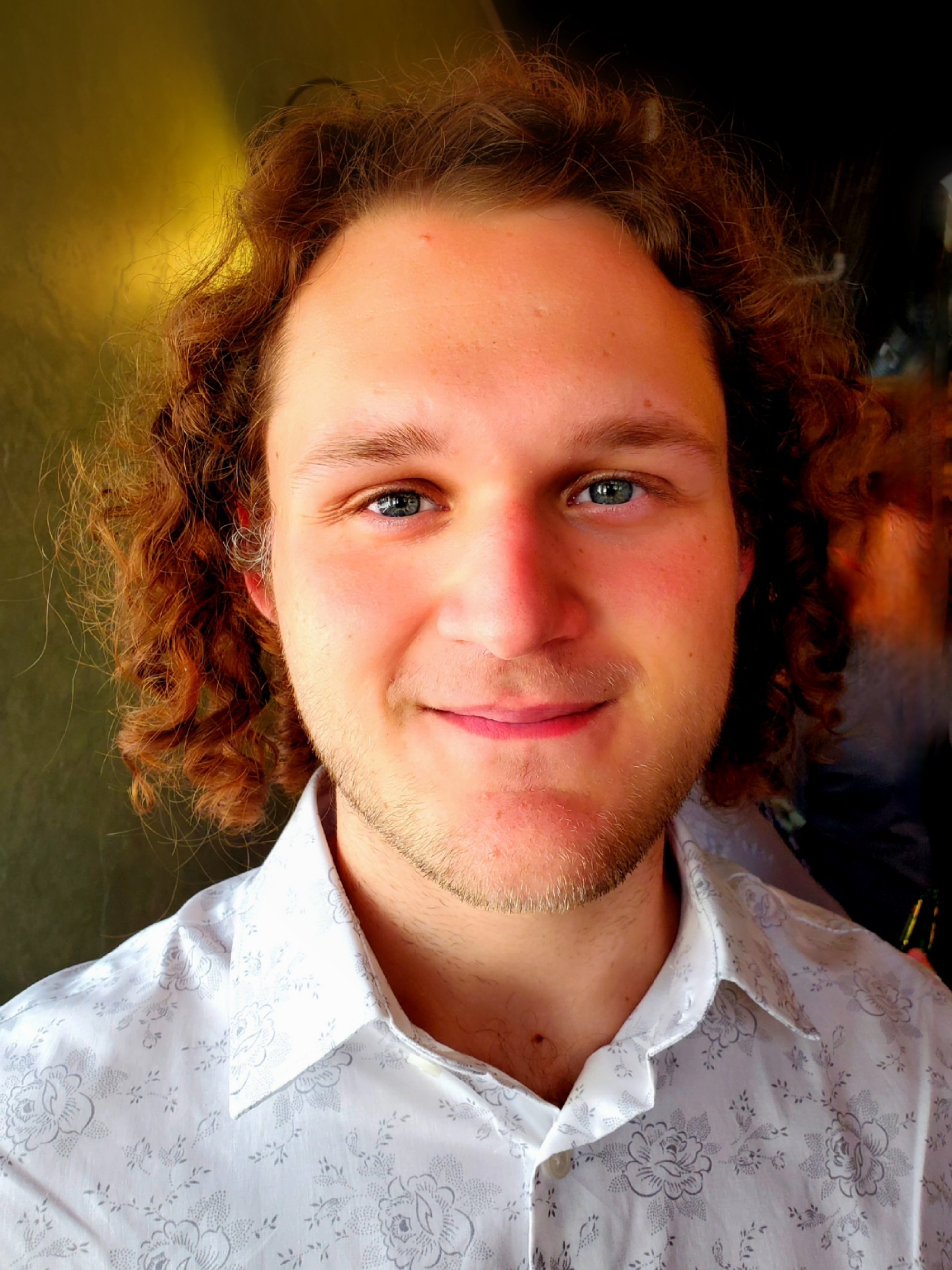 Chandler was kind, caring and generous old soul. He was outgoing, silly, animated, and full of life. He was passionate about music and had a beautiful soothing voice.

He was a determined goal setter and passionate about his health and well-being.  He was very involved in high school with Band and Choir and had countless friends. He always looked for the good in people and was an eternal optimist.  He was known for his impersonations of Sean Connery, his notorious goofy faces, and was very proud of his luscious locks. 😊

He worked for Jimm’s Steak house seven years and was currently a lead Chef.  He was on the Missouri Board of Realtors and was an agent for Remax in Springfield.    He was an avid reader from a small child to now and was constantly exploring ways to better himself.  From a young age he was deeply involved in service work and spent many hours helping other teens and his community.

He was a loyal and loving son, grandson, brother, uncle and friend.

Funeral arrangements are being handled by Greenlawn Funeral Home East 3540 Seminole, Springfield, MO. The visitation will be Sunday February 7th from 12pm to 2pm, with service following at 2pm.  In lieu of flowers, please make checks payable to Foundation Office for SPS (in the memo line specify “Kickapoo Band”) and mail to 1131 North Boonville Springfield 65802.