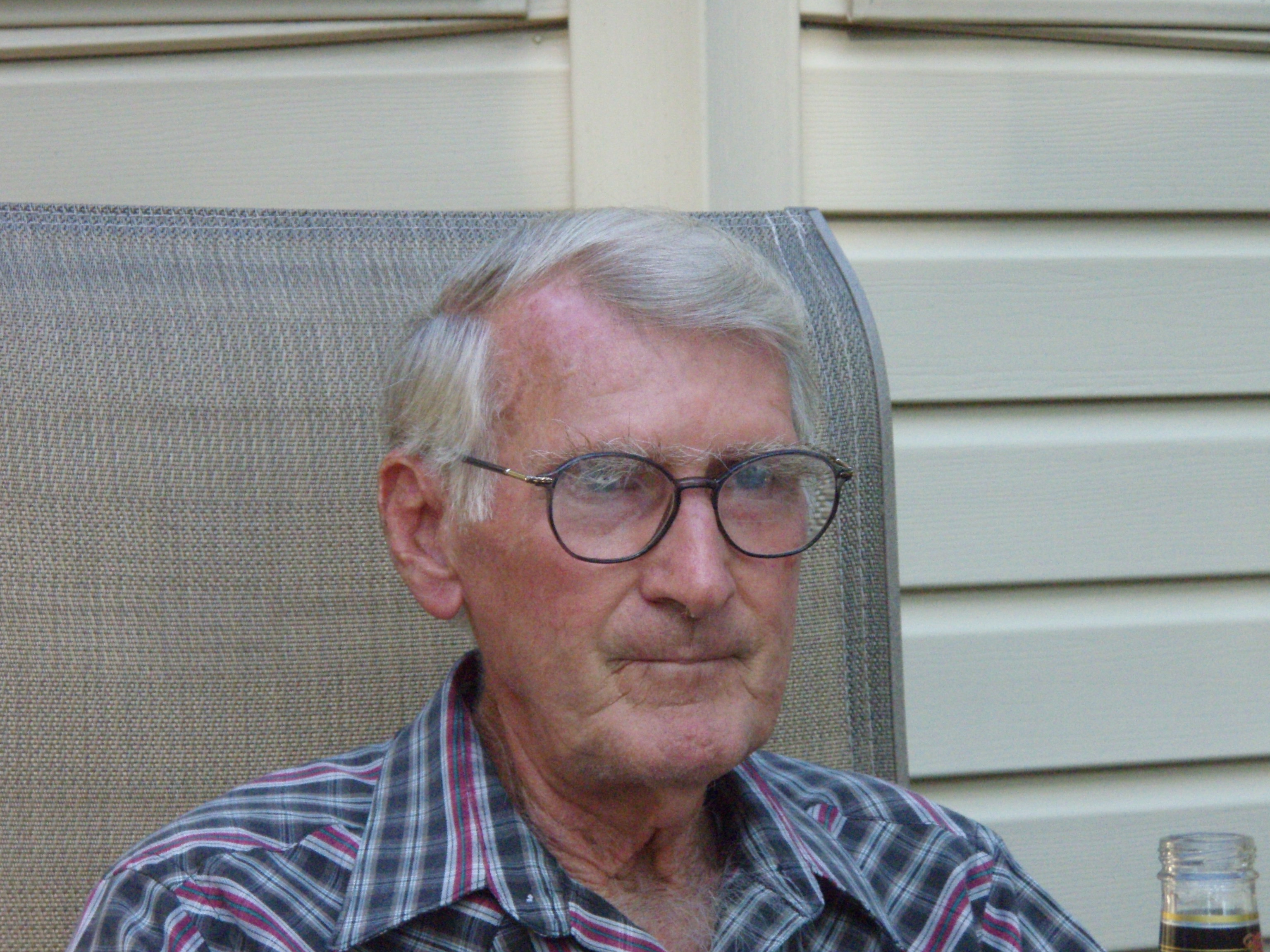 Charles E. Clark age 85, of Ash Grove, MO, passed away peacefully in his home on August 29, 2018. Charlie was born in Van Buren, MO on December 19, 1932. He attended Senior High School in Springfield, where he graduated in 1950. He served in the U. S. Army and was active in the Korean War, before going to work for the U.S. Postal Service, where he retired in 1988 as postmaster for the city of Aurora.
Charlie was preceded in death by his parents, David C. and Viola B. Clark, his two brothers, Harry C. Clark and Stanley A. Clark and his wife of 57 years, Margie (White) Clark. He is survived by his daughter, Linda Felton and her husband Raudy, his son, Donald Clark and his wife Debra, two step children, Vickie Fine and Robert Gruenewald, 13 grandkids and many great-grandkids.
Charlie was an avid hunter, fisherman and outdoorsman with a ready smile and an active sense of humor.
Graveside services will be on Friday, August 31, 2018 at 11:00 am in Rock Prairie Cemetery in Halltown, MO.