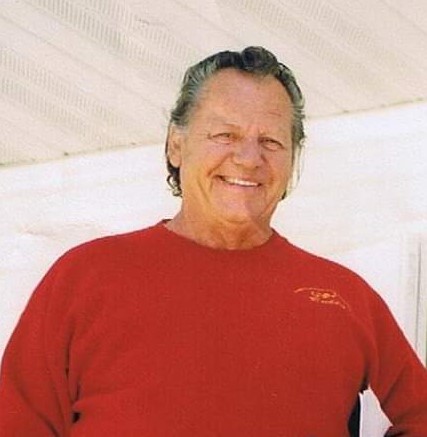 Funeral services for Charles L. “Bubby” Plummer age 76 of Kirbyville, Missouri will be held at 10:00 AM, Saturday, July 18, 2020 at Greenlawn Funeral Home in Branson with Pastor Scott Coffelt officiating. Burial will follow in Ozarks Memorial Park Cemetery in Branson.

“Bubby” was born on September 13, 1943 in Branson, Missouri the son of Louis and Maxine Adams Plummer. He was a lifelong resident of the area and was the former owner/ operator of Charles Plummer Trash Service for 54 years. He was a member of the Mincy Full Gospel Church.