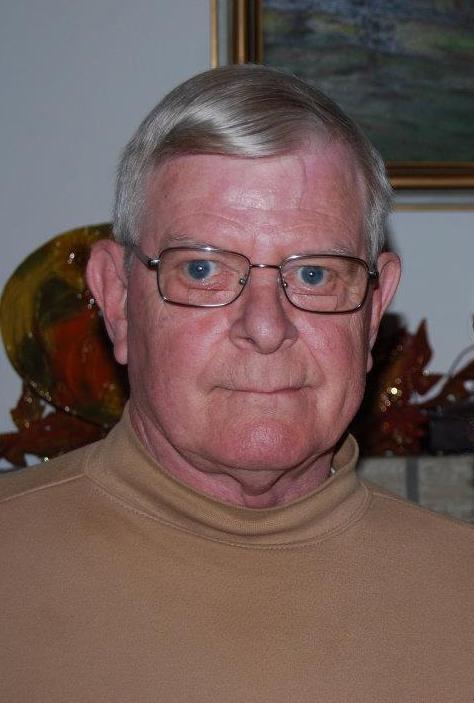 The Beloved Lord called upon Chester Scott Young to join him in Heaven on May 03, 2020 at the age of 74. Chet was born on June 14, 1945 in Garden City, KS. Chet was a loving and dedicated Husband, Father, Grandfather and friend, who will be greatly missed by all. He was a man devoted to serving God and Country. A Vietnam War Veteran, Chet spent 21 years Active Duty Army, retiring in 1987 as a Master Sergeant. Following his retirement, Chet continued to serve his country for another 20 years as a Government Civil Service employee for the Office of the Inspector General. Chet retired for a second time in 2007; following his retirement, he and wife, Joanie, relocated from IL to MO. Chet found a new way to serve by assisting in the building of St. Joseph Anglican Church in Branson, MO. Following Joanie’s death, Chet married Mary-Elizabeth in 2013.
He had a strength and a stubbornness about him that resonated through all who knew him. Chet taught his family to be smart, strong, proud and brave. Chet was a loyal friend, a lover of animals and a history connoisseur. He was an enthusiastic reader and a lover of films. He enjoyed the many years of Army travel, vacationing in Europe, experiencing his love of history alongside Joanie and the kids. In his retirement years he enjoyed country living in Highlandville, MO and spending countless hours riding with Liz on their horses, Amber and Sassy. Chet enjoyed a good Bourbon or Budweiser, sitting alongside the best friends a man could ask for.
He was preceded in death by parents, Joseph and Dorothy, brother, Harry and wife, of 47 years, Joan. Chet is survived by wife of 6 years, Mary-Elizabeth, sister, Judith (son, Philip), children, Michelle (Mark) and Scott (Kirsten), stepchildren, Daniel (Judy), Rebecca (David), EmmaLee, Randal (Meghan) and Michael, 6 grandchildren, Joseph, Kirstyn (Dan), Zachary, Haley, Isabella and Brayden and 7 step-grandchildren, Jessica, Lawren, Payton, Avary, J.C., Aleah and Kadence.