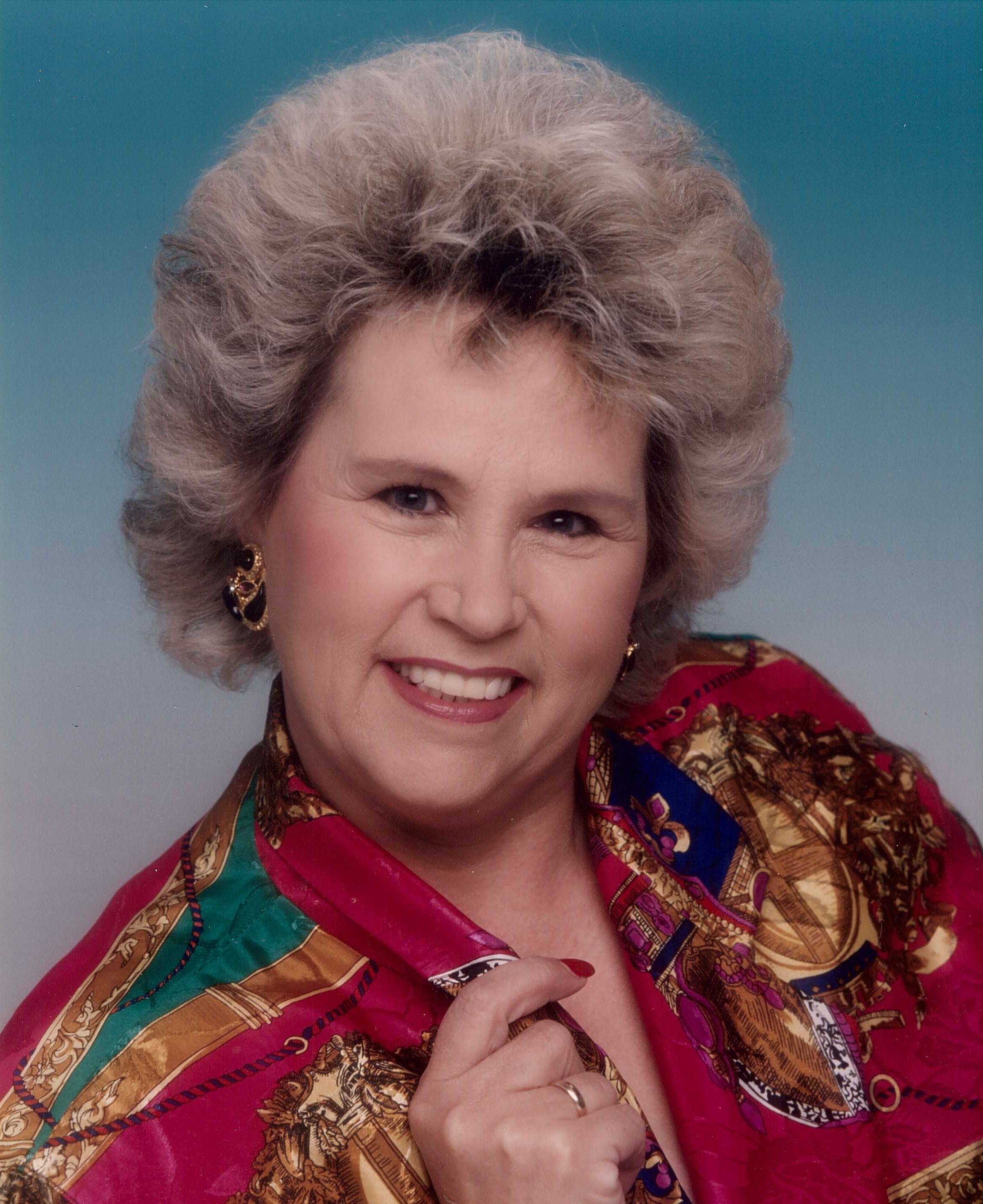 Brigitte was born September 13, 1941, in Duisburg, Germany, to Heinrich and Christine Homscheid-Obenauer. She moved to the United States after meeting Billy Joe Young in Germany while he was serving in the United States Army. The couple married on May 13, 1967, at Bill’s parents, Joe and Anna Young, home in Seymour before moving to Fort Hood, TX. Brigitte moved to Seymour, MO, in 1968 to live on Bill’s parents’ farm while he was in serving in Vietnam. Over the next twenty years, the couple was stationed in Fort Sill, OK, and Hanau, Germany.

In August 1978, the family moved to West Plains, MO, where Bill was stationed at the Army Recruiting Station. Brigitte went to work for the Daylight Donuts shop, and later on, she and Bill purchased the business.

Following her divorce in 1987, Brigitte moved to Branson, MO, and went to work for Silver Dollar City, where she met Ernest Ruble. The two were married in June of 1989 and resided in Springfield, MO.

In 1996, following her passion for helping others, Brigitte attended OTC and became a Certified Nursing Assistant choosing to work in the home health care field. After Ernest’s death in February 2018, Brigitte went to live in Mountain Home, AR. with her son Joe.

Brigitte was a dedicated mother and treasured her children, embracing every moment with them. She especially loved her grandchildren and great-grandchildren. She had a vibrant personality and always loved to laugh.

Survivors include her sons; Joe, and his wife Lajeana, of Mt Home, AR; Darren, and his wife, Donna, of Seymour; MO; Thomas, and his wife, Silvia, Berlin, Germany; her daughter, Heidi, of West Plains, MO; nine grandchildren; Jessika, Diana, Eric, Erin, Nicole, Jacqueline, Hannah, Kelsei, and Cole; two great-grandchildren Emmett and Lincoln; two brothers and two sisters; Adolf, Rainer, Roswitha, and Thea, of Germany; and a host of nephews and nieces. She was proceeded in death by; her husband, Ernest; her parents, Heinrich and Christine; a brother Eurgen; a sister, Irmgard; and a daughter, Gabriele “Gabby.”

Visitation will be held on Friday, October 2, 2020, from 10 AM until the funeral service at 11 AM, at the Greenlawn Funeral Home South, 441 West Battlefield, in Springfield, MO. Interment will be private.