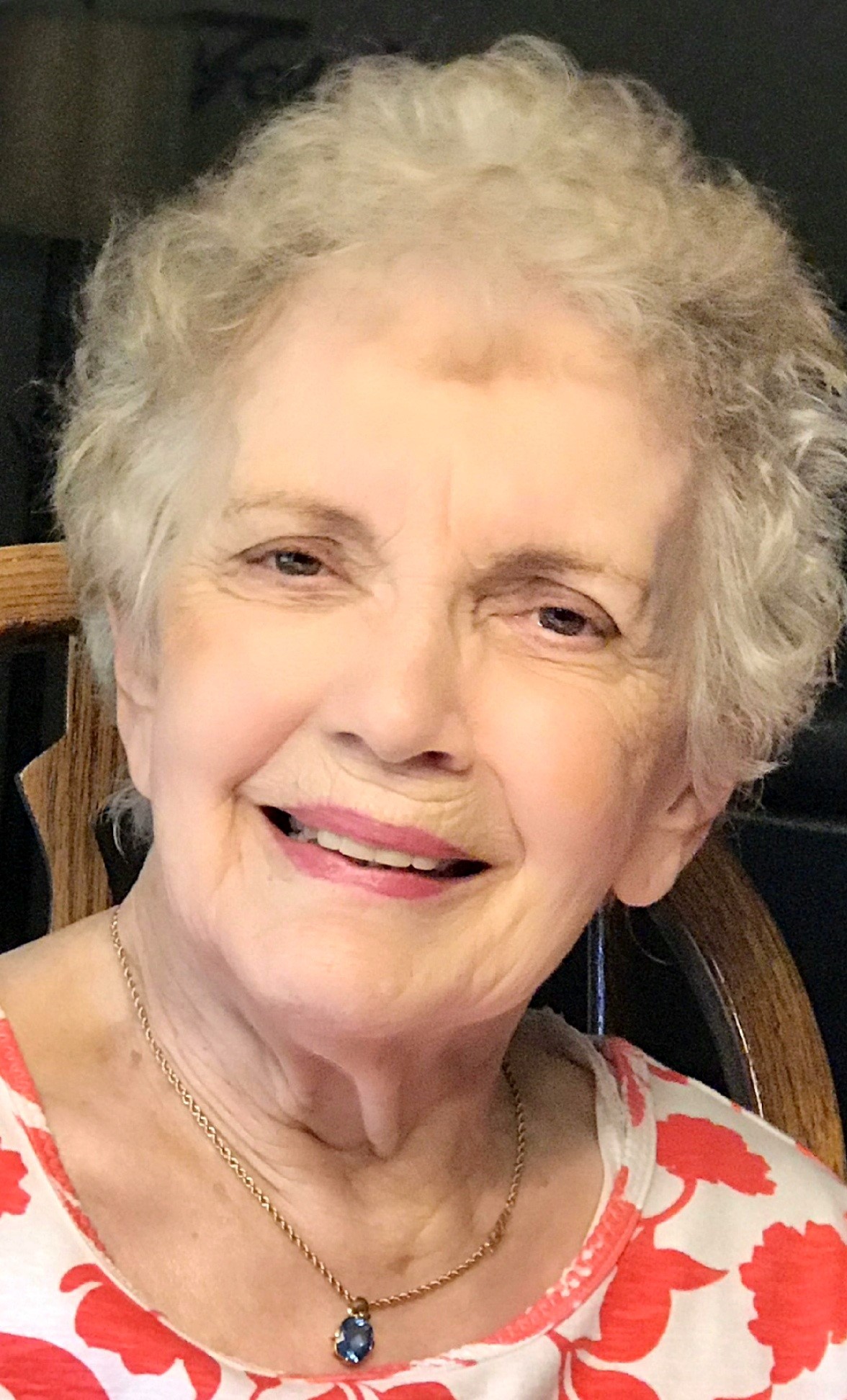 Chrystal grew up on a farm which she considers to have offered its own kind of unique education. She was baptized into Tunas Christian Church at an early age and attended all 12 years of Tunas Consolidated School. During this time she participated in many extracurriculars, including school band, orchestra, Glee Cub, softball, and cheerleading, and earned a #1 rating in Missouri for the clarinet.

Chrystal married William (Bill) Melton on February 13, 1952 in Harrison, Arkansas while he served in the Korean War. They started their life together in Mineral Wells, Texas. After Bill’s discharge they moved to Kansas City, Kansas but later returned to Springfield to make it their permanent home. Chrystal then attended SMS before obtaining her Master’s degree in Education from Drury College. She taught third grade at Mark Twain Elementary for 30 years.

Later in life Chrystal transferred into Central Christian Church, where she was an Elder Emeritus and held various offices in the Christian Women’s Fellowship. She was also a Worthy Matron of the Eastern Star Queen City Chapter #226, and member of the Missouri Retired Teachers Association and Auxiliary at Cox, and past president of the Alpha Delta Kappa Teacher’s Sorority. She enjoyed volunteering and accumulated more than 2,000 hours with Meals on Wheels and 4,000 hours working in the gift shop at Cox Medical Center.

She is preceded in death by her husband, Bill, one daughter, Thresa Reed, her mother and father, and one brother, Wayne.

She is dearly loved and will be fondly remembered by family, friends, and many of her former students. Chrystal’s viewing will take place Sunday, April 11  between 2-4 p.m. at Greenlawn East. Her funeral will be held Monday, April 12 at 1 p.m. at Central Christian Church. Appropriate pandemic protocols to be observed.