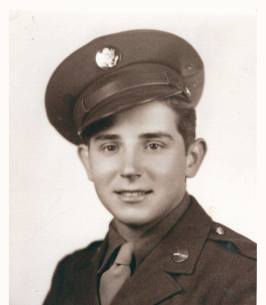 Clarence was born on June 30, 1924 in Turners, MO to Otto and Ethel Turner. He was a graduate of Rogersville High School and College of the Ozarks. Clarence served in the United States Army during World War II. He was united in marriage to Bettie Greene on January 30, 1959 in Miami, OK. Clarence worked as a welder for Trailmobile and Reyco Industries. He was an avid guitar player and a lifelong radio and electronics hobbyist. He was a member of Mt. Pisgah Methodist Church.

He was preceded in death by one son, Bruce Brown; his parents; and seven brothers and sisters.