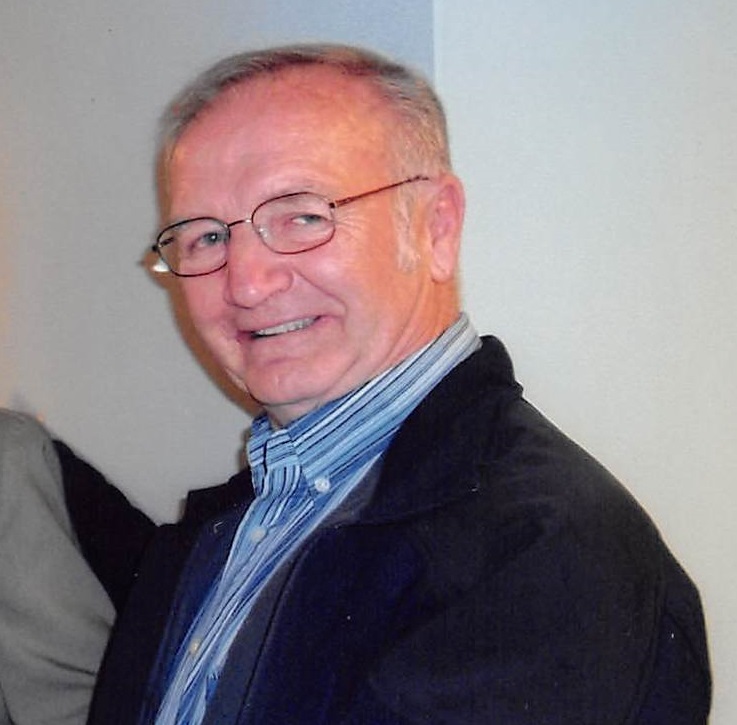 Larry was saved on March 19, 1972 and joined Goodson Church on the 20th and continued to be a member there throughout the rest of his life. Larry attended many revivals and loved to pray for the lost. He worked as a feed truck driver for Farmer’s Market in Bolivar, MO.

Larry was preceded in death by his parents; his wife, Bertha and their two sons, Larry and Mark; and his brothers: Ronnie, Kent, and Jackie. He is survived by three sons: Leonard Bays, Matthew (Donna) Bays, and Timothy (Bonita) Bays; his grandchildren: Dylan, Andrew, Bailey and his wife Alexis, Adam, Austin and his wife Whitney, Ethan, Maryellen, Maleah, Lucas and Jesse; his great grandchildren: Memphis, Sebastian, Isabelle, and Jovi; his brothers: Garry, Rodney, and Alan Bays; and his sisters: Janice Powell and Gloria Fay Simpson.