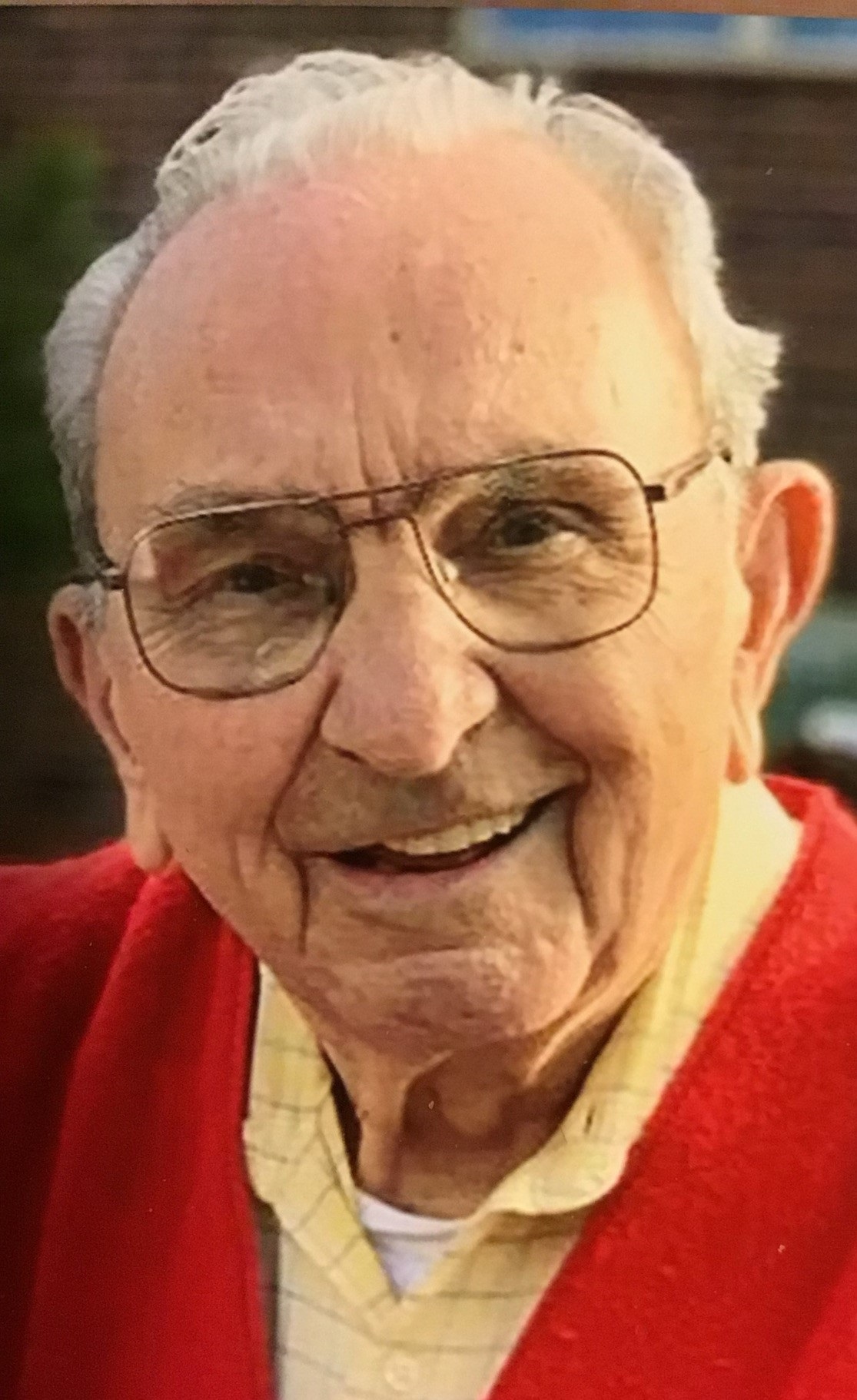 Cletis Loyd (Buck) Wilfong, 97, of Nixa, MO departed this life on December 9, 2020, in Hospice Care due to complications of COVID-19.  Cletis was born on February 27, 1923 in Wayne County Missouri, the fourth of seven children born to Nona Lee Haney and Clayton Howard Wilfong.  While attending Fry School at Rabbit Ridge in Wayne County, at the age of 8 years old, he was given the name of “Buck” in a school pickup baseball game and it stuck his whole life.

At 13, Buck worked with his Dad cutting timber in the Mingo Swamp in Wayne and Stoddard Counties.  At 17, Buck helped to construct the Wappapello Dam in Wayne County.  At 19, he joined the Merchant Marine and served 3 ½ years of active duty on U.S. Military Supply Ships during World War II from 1942-1945, leaving the military after V-J day ending the war.

On July 30, 1947, he was united in Holy Matrimony to Vergie Louise Wills.  In 1948, Buck accepted Christ as his savior while helping to supervise a youth group at Baptist Hill Summer Camp in Hollister, MO.  To this union, one daughter, Joan Rosalie, was born in 1950.

Buck worked for the Army Corp of Engineers in St. Louis before the family moved to Kansas City, MO in 1959.  In Kansas City, Buck worked a total of 23 years for two different local delivery trucking companies in Kansas City and retired as a member of the Teamster’s Union.

After 24 years in Kansas City, Buck and Vergie retired and moved to Springfield, Missouri, in 1983 to be near their grandchildren, Shari Lynn (Newman) Wiley, and Julie Ann (Newman) Tobash.  Buck and Vergie were members of Second Baptist Church since 1983. Buck has made many friends along the way, including those in the Harmony Adult Sunday School Class.

Buck and Vergie took great joy in helping Shari and Julie grow up and they have had the privilege of knowing their great grandchildren, Ella Grace Wiley and Emarie Wren Wiley. Because of his longevity, Buck lived to see all of his family accept Christ with both Ella and Emarie accepting Christ on Easter Sunday, 2017.

In May, 2017, Buck became the first resident of the new Castlewood Assisted Living Center in Nixa, Missouri.  He was treated as family by those that have cared for him for over 3 years.

Buck was a Mall Walker at Battlefield Mall for 37 years. In 2018, over 40 Mall Walkers gathered on his 95th Birthday which was featured on KY3 TV.  Buck had many Mall Walker friends who he motivated to “keep on walking.”

Buck was recognized as the oldest living veteran at Veterans Day assemblies at New Covenant Academy and at Glendale High School.  On May 13, 2018, over 1200 students came together in an assembly at Glendale to honor Buck for his World War II military service.  At the assembly, Mayor Ken McClure declared May 13 to be Buck Wilfong Day in the City of Springfield, received a proclamation from the Missouri State Legislature recognizing his service, was awarded a World War II Merchant Marine Victory Medal from Senator Roy Blunt’s Office, and was presented an Honorary Diploma from the Glendale Senior Class of 2019.  Buck encouraged students to get an education and to accept Christ as their Savior.

Buck was given excellent care by the Health Workers at Mercy during the last week of his life.  His longevity is a tribute to the care of Mercy Physicians Dr. Dominic Meldi and Dr. Jon Reese.

Buck was preceded in death by his wife, Vergie Louise, on August 8, 2012 at the age of 90 after nearly 66 years of marriage; his sisters, Dorothy Scott, Iva Harty, Lorine Keith, Nadine Gaines; and brother Dale Wilfong.

The family will host visitation at Greenlawn East Funeral Home in Springfield at 10-12 noon on Tuesday, December 15, 2020.  Buck will be buried at the Missouri Veterans Cemetery after a private graveside service with Military Honors.  In lieu of flowers, donations may be given to Second Baptist Church, 3111 E. Battlefield Road (04), designated for the Building Fund. 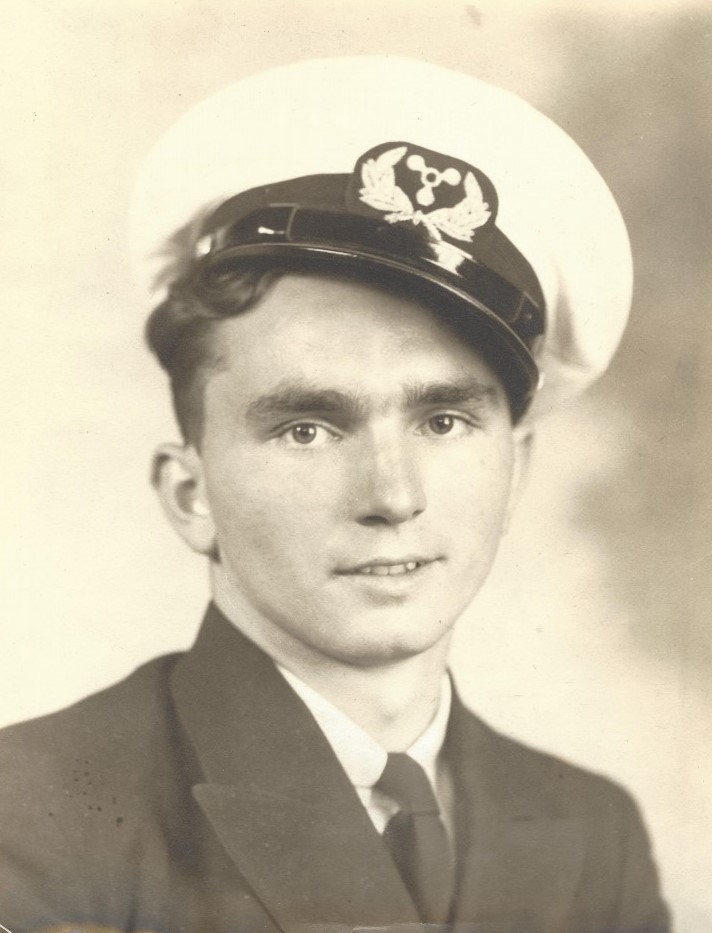