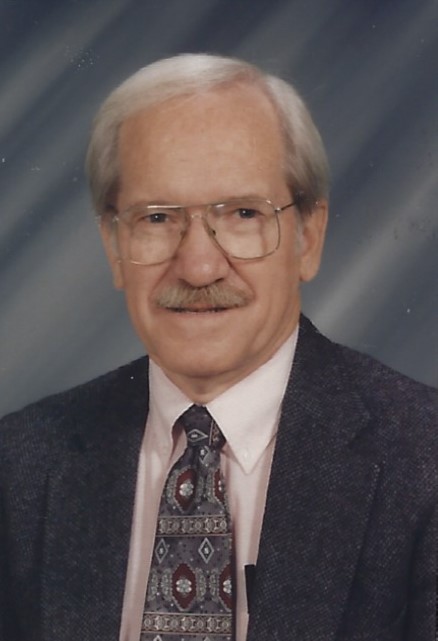 Clifford Lee Hays, 92, of Springfield, died at 10:24 AM June 24. Born December 12, 1927 in Augusta, Illinois to James Leroy and Hazel Leona Wood Hays, he left home at age 16 and walked to Kirksville, Missouri. He promptly got a job and worked his way through college at Truman State University earning a Bachelor’s Degree in Education. He joined the Air Force and served in the Korean War where he was awarded a Purple Heart. He then returned to Missouri and graduated from the University of Missouri in Columbia with honors and a Doctorate in Higher Education Administration. He attended many great universities post doctoral, among them Indiana University and University of Colorado. One of his proudest achievements was being instrumental in the formation of Belleville Community College in Belleville, Illinois. He was a high school principal in many schools, among them Loveland and Denver, Colorado where he was also a school administrator. Just prior to his retirement due to Parkinsons Disease, he taught several years at Ozark Technical College. In addition to his long educational career, he also found time to build several homes, his most cherished on Stockton Lake where he became an avid sailor. He also owned Sir Cliff’s, a mens clothing store, Kentucky Fried Chicken franchise in Denver, and a roller rink in Columbia, Missouri. He was a loyal supporter of the Springfield World Team Tennis Lasers where his grandson was a ball boy.
He was preceded in death by his parents, James Leroy Hays, and mother Hazel Leona Hays, three brothers, Howard, Don and Bob and one sister Bonnie. He leaves behind his beloved wife Diane, two daughters, Laura Stanek and husband Jeff of Alpharetta, Georgia, and Christina Donica of Springfield, son James Parham, Kansas City, six grandchildren Brandi Yannes and Kimberly Parham ,Kansas City, Andie and Colbie Stanek of Alpharetta, Georgia, and Deanna Parham and William Donica of Springfield, and four great grandchildren, Adrian Lequillow and Sophie Parham of Kansas City, and Brett and Brayden Parham of Springfield. In addition he also leaves a sister Freda Greear of Loveland, Colorado and Jim Hays, Springfield.
Many thanks to Cox Health Hospice for the excellent care provided to him in the home, especially to nurse Laurie and bath aide Shirley.
Cliff requested he be cremated and family and friends have a memorial service in late summer. A military service is planned for that time.

Arrangements are under the care of Greenlawn Funeral Home East.