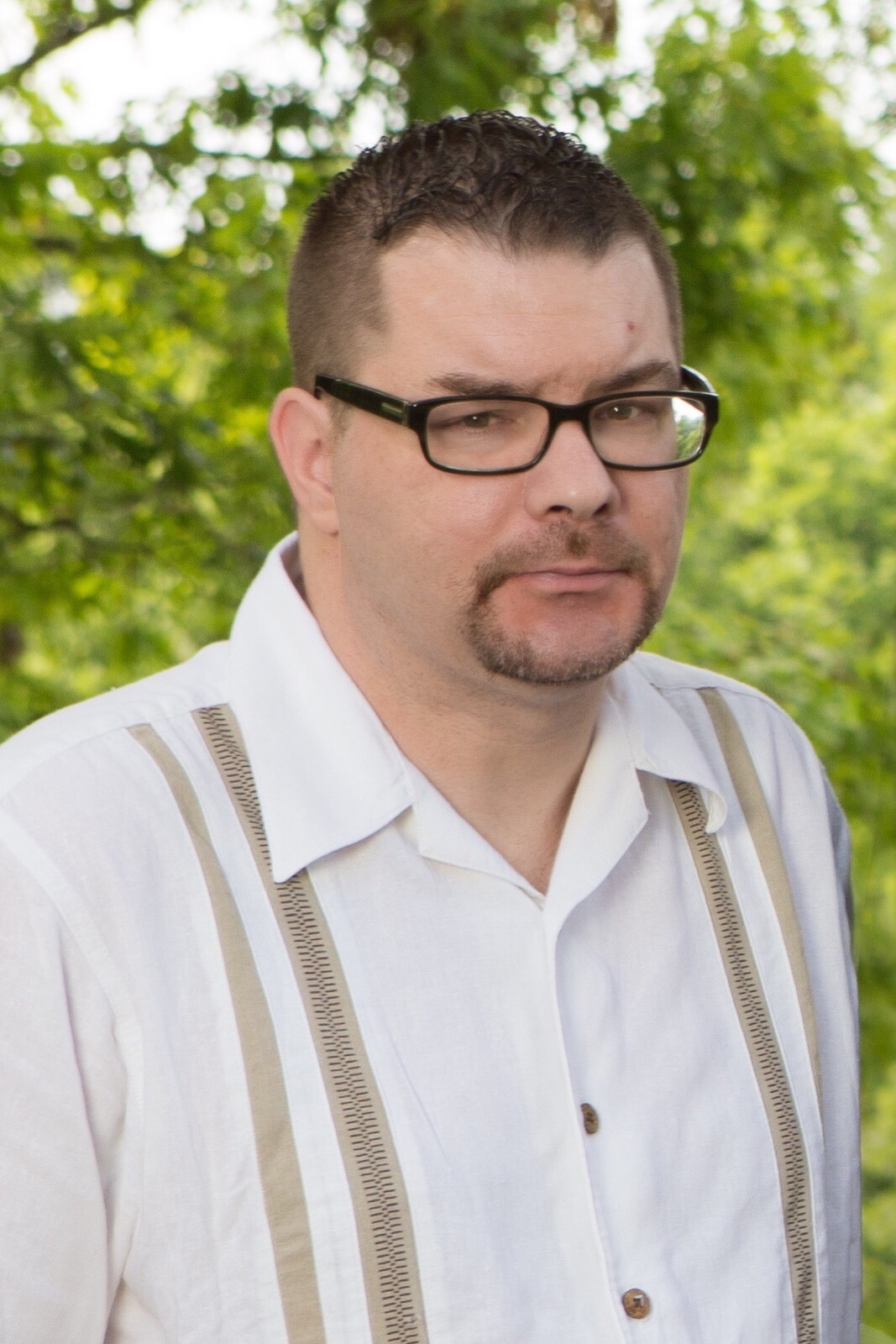 Clint came into this world prematurely, weighing 3 pounds and 2 Oz. He was a fighter, and never quit his whole life. His childhood began in St. Louis, Missouri. At the age of 4, Clint and his parents moved to Champaign, Illinois and he gained a brother, Chad in 1983. They lived there until 1990, when they moved to Springfield, Missouri.
Clint graduated from Parkview High School in 1997. While growing up Clint developed a love for sports. He played basketball, baseball, and football. Sports continued to be his focus as he grew older. He loved the Denver Broncos, New York Yankees, Kansas University, and Wichita State. He loved watching sports or looking for information about sports and video games. Clint liked to be by himself but he also loved playing sports, watching sports, playing video games and watching movies with other people.

Clint was never a person who wanted to be like everyone else. Clint loved to laugh, make jokes, and found humor in things that most people wouldn’t. He loved art and drawing. He often drew comics like Batman, Superman, and even the other side like The Joker. He loved memorabilia of his favorite things and one of his favorite attire was his superhero or sports team pajama pants. He also had a precious pair of Homer Simpson house shoes; he thought it was funny to put his feet in Homer’s mouth.
Another big part of Clint’s life was music. He loved a variety of music including Jimi Hendrix, Pink Floyd and Jonny Cash; he has the posters to prove it.

Clint continued being a fighter after developing a brain tumor in 2012. He survived the surgery, only to have the brain tumor return in 2014. After this surgery he ended up having a stroke which became a much bigger fight for him to manage, but he didn’t give up. He was determined even when there were many obstacles in his way. His brain tumor decided to return in July 2019, so he began radiation. In August 2019 God decided his fight was over and took Clint to live with Him. God granted him with a new body.