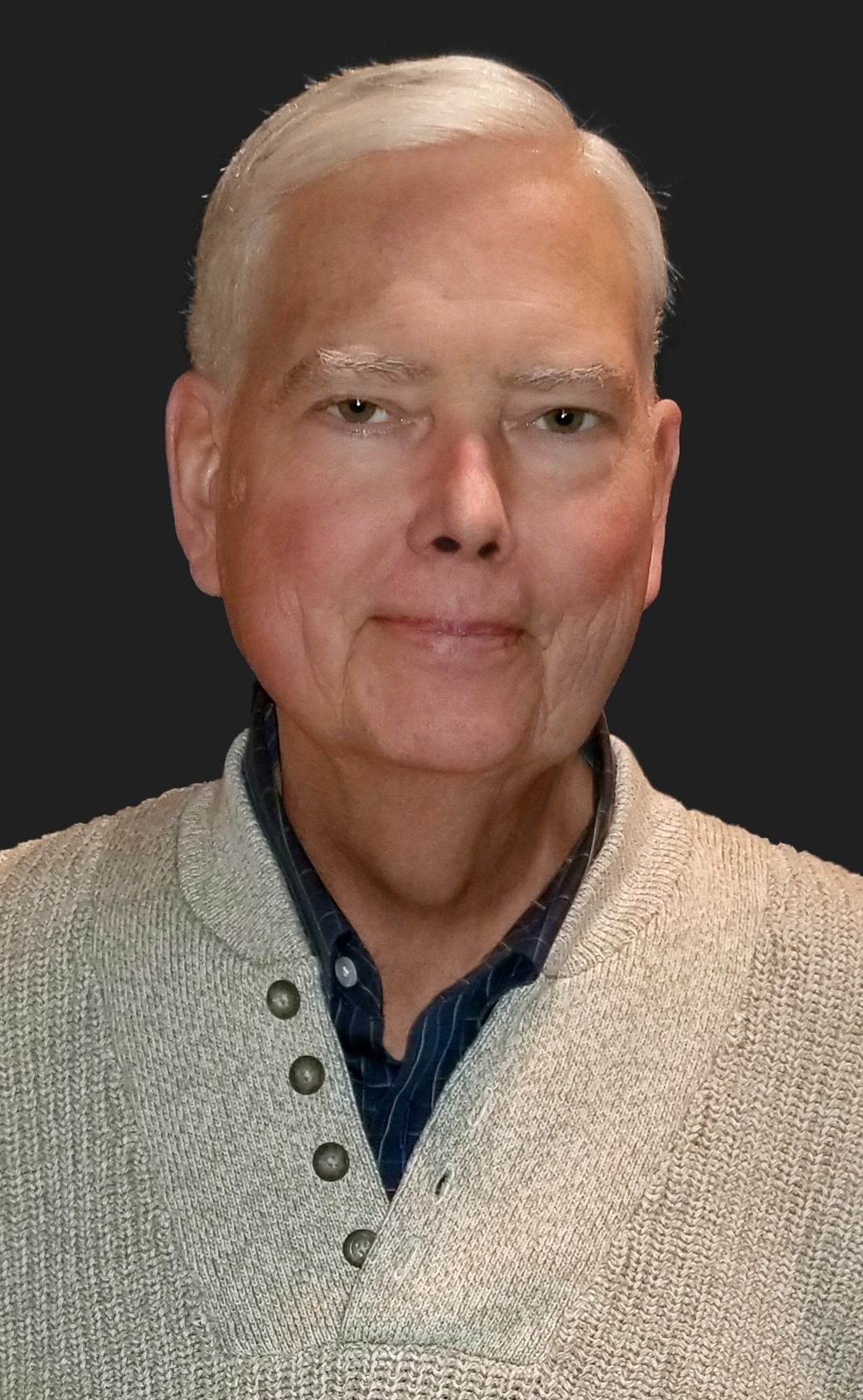 Craig Fields, son of H.C. and Elaine Fields, born on March 12, 1955 in Topeka Kansas, passed away on October 25, 2018 in Springfield, MO. Craig was blessed to begin dating the love of his life, Annette, at the tender age of 16 and they were married three years later in 1974. These high school sweethearts celebrated more than 44 years of life together. Craig often said that he was thankful they began their life together so young because he would not have wanted to miss a minute of their time together. Being born in Topeka, KS, Craig was a life-long fan of the Kansas Jayhawks and enjoyed this tradition with his sons and grandchildren. Craig began his career at Goodyear Tire and Rubber Company in Topeka, KS in 1973 and continued at General Tire in Mt. Vernon, Illinois. God called him into ministry after 15 years in industry. Craig built a two-fold legacy, his family and his ministry. He was a pastor for 28 years in 2 congregations, Lawrence Road Baptist Church (1990-1994) in Hillsborough, NC and Jefferson Avenue Baptist Church (1994-2017) in Springfield, MO. While at Jefferson Avenue, he started a prayer group of interdenominational pastors that has been committed to praying for the City of Springfield for 20 years.

Craig was diagnosed with a lung disease 9 years ago. During his battle, he survived 2 double-lung transplants, a broken back, 2 replaced hips, skin cancer and other complications. He was provided tremendous care by the compassionate staff of Barnes Hospital in St. Louis, MO. He never complained, rather choosing to focus on the needs of others than talk about his illness. He fought valiantly with perseverance and determination to survive for his family and finish the ministry that God had placed before him. In his last days, he was still committed to fight, until his doctors told him that nothing else could be done.

Craig was devoted to his family and found tremendous joy in them.
Preceded in death by his mother Elaine Fields

Visitation will be from 6:00 to 8:00 PM, Sunday October 28, 2018 at Greenlawn Funeral Home East 3540 East Seminole Springfield, Missouri.
Funeral service for Craig will be at 11:00 am Monday, October 29, 2018 at Jefferson Avenue Baptist Church 316 East Sunshine Springfield Missouri.