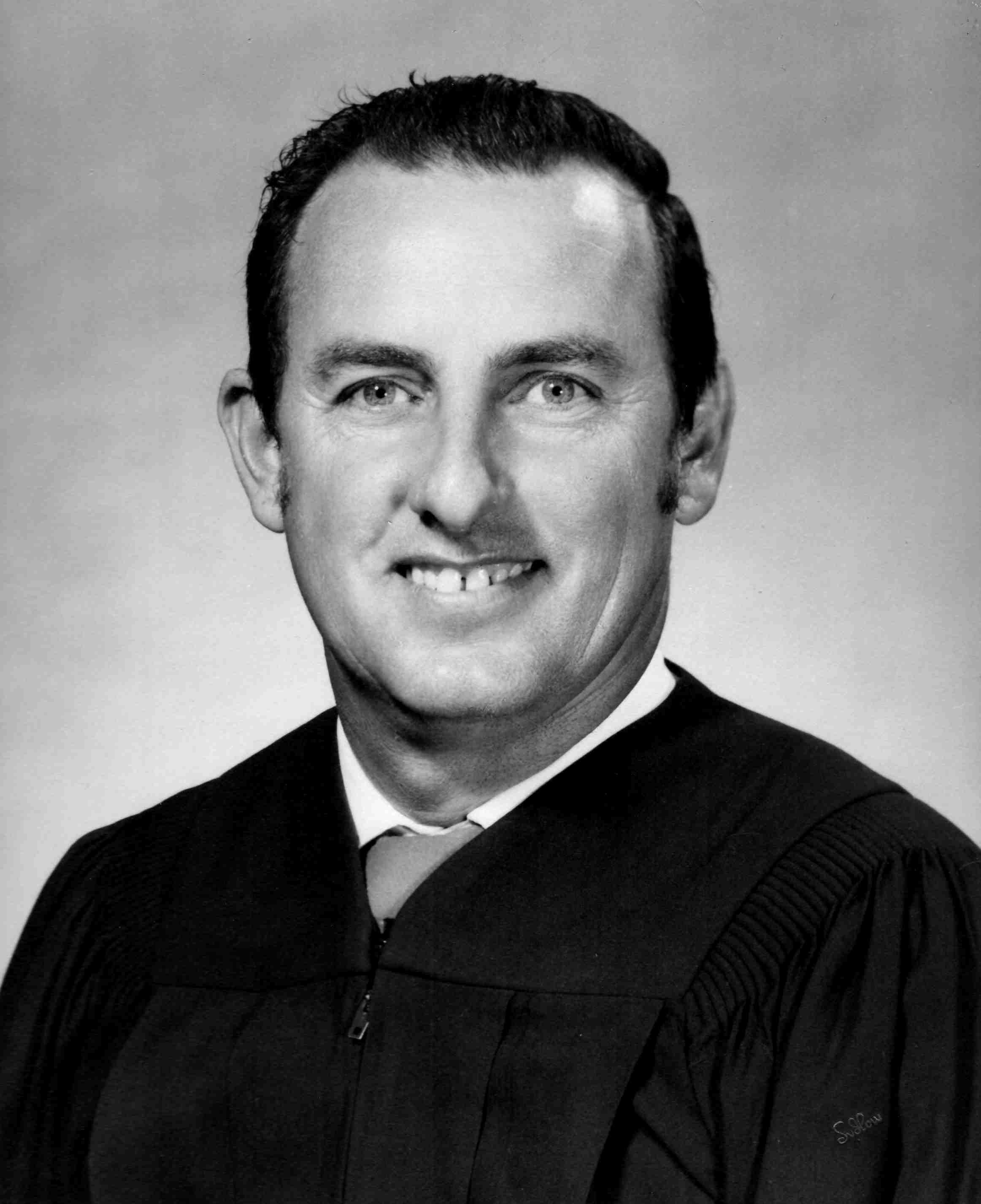 Dale Clifford “Preacher” Adams took up residence in Heaven on August 8, 2019. He had 82 years of life to celebrate.

Dale was born to Clifford and Jean Adams in Easton, Pennsylvania on July 14, 1937. When he was 12, the family moved to Fort Lauderdale, Florida. As a young man, Dale played semi-pro baseball and owned construction and auto detailing businesses. He married Annette Strickland on December 21, 1956, and they enjoyed 62 years of marriage. Once he came to know the Lord, Preacher Adams served God for the rest of his life. After earning a degree in Pastoral Ministries from Baptist Bible College in 1975, Dale planted a church in Mount Bethel, Pennsylvania, then spent most of his pastoral ministry at Bethany Baptist Church in Ava, Missouri. He also served churches in New Zealand, Florida, and Kansas. Preacher was known for his love for His Lord and his family. He was consistent and passionate in sharing the Gospel of Jesus Christ with others. He regularly used his interest in the outdoors and sports to build relationships that allowed him to share Jesus with others.