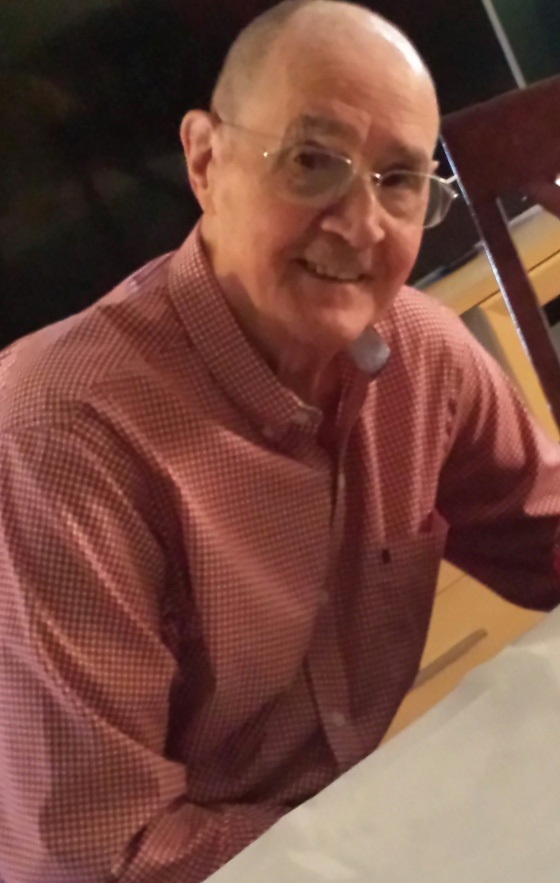 Dale was born to Jack and Cora (Hays) Benton on January 28, 1934 in Sullivan, Missouri.

He attended Sullivan Public Schools before serving in the US Navy from 1951 to 1955. Dale graduated from Southwest Missouri State College in 1959.

Dale met his loving and faithful wife, Pamela Henslee, to whom he has been married for 59 years, 10 months, and 2 days.

He was employed by Missouri Farmers Association (MFA) while attending SMS. He continued his employment in several managerial positions until his retirement in December 1995 after 41 years of service.

The family finds comfort in knowing Dale is at peace with his Lord and Savior.

A visitation will be held at Greenlawn North on Saturday, April 27, 2019 at 9:00 AM followed by a funeral at 10:00 AM. There will be a private burial for family immediately after.