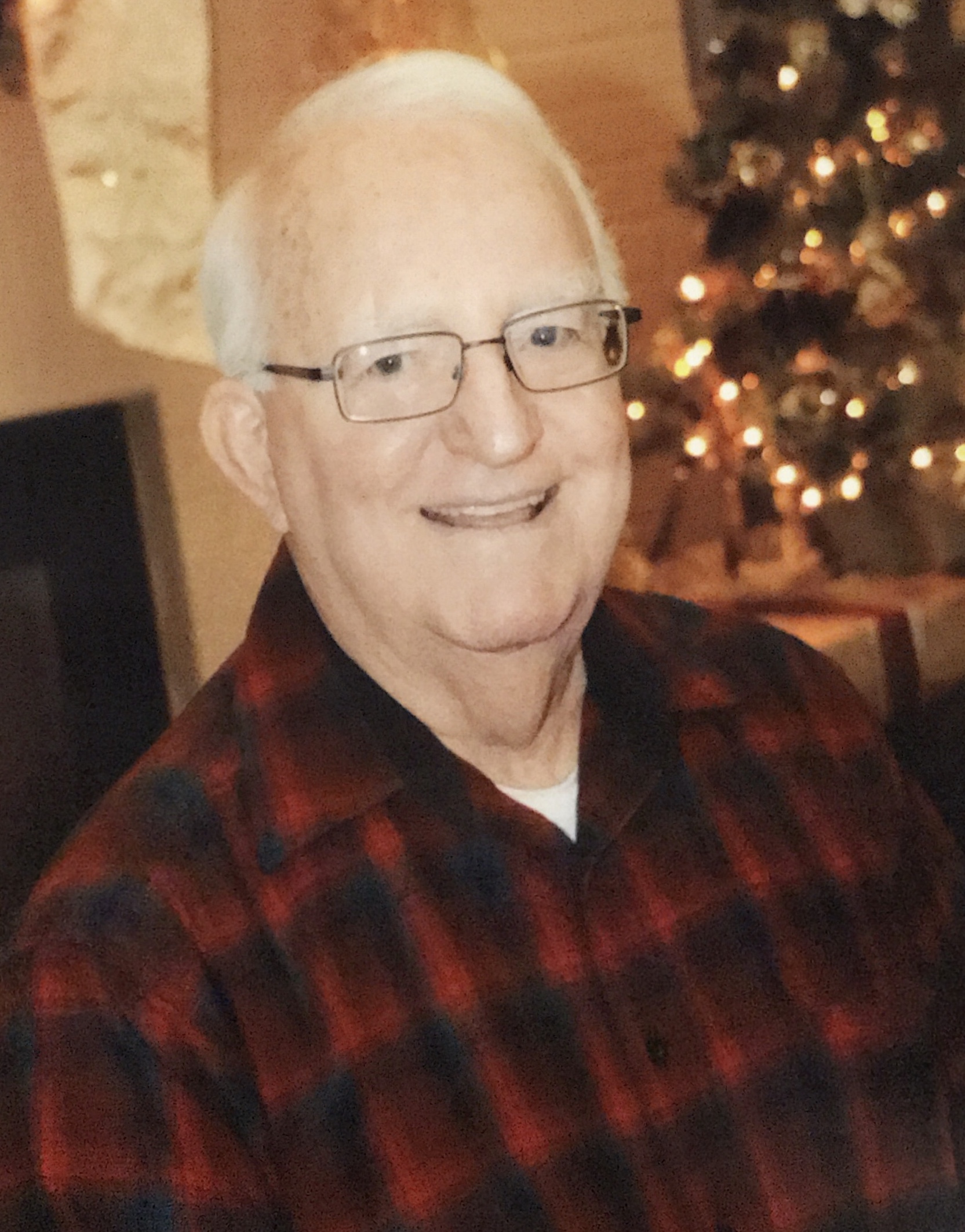 Daniel Webster Green, 86, passed to eternal life on January 18, 2019 in Springfield, Missouri. He was born January 6, 1933 in Neosho, Missouri, to Rufus and Agnes Green.
He is reunited with his wife of over fifty-eight years, Patricia Ileen Green, in their heavenly reward. They were married on November 8, 1957 in the Whittier First Assembly of God Church (California). Although they raised their young family in Southern California, in 1977, they transferred to the Ozarks, living in the Springfield area thereafter.
Dan served in the United States Navy in the Korean War from September 5, 1950, and was honorably discharged on December 11, 1953. He was the recipient of several medals. Although his service to his country interrupted his education, he returned and graduated from Neosho High School in 1956.
He was faithful in worship attendance and in the support of the local church and her worldwide ministries, blessing missionaries, supporting them in a variety of practical ways. One of the highlights of his service to the Lord was to be a Royal Ranger commander for Outpost #75 in Whittier, California while his three boys were participants in the ministry.
After a career in the grocery business, serving in a variety of management positions, Dan finished the last three decades of his career working for the New York Life Insurance Company, and received many sales awards. He was not only a top agent in Southern Missouri, but was honored for his national status as well. He was a life member of the Councils and the Million Dollar Round Table.
Dan is survived by his three sons: Daniel Wayne and wife, Cindy, of Springfield; David Alan of Nixa; and Douglas Edwin and wife, Brenda, of Brea, California. He is also survived by his five grandchildren: Kati Ileen and husband, Justin Cranmer; Ashly Merleen and husband, Brandon Newlon; Jocelyn Marie; Charisse Elizabeth, and husband, Chris Groh; and Paul Douglas. Additionally, he is survived by five great-grandchildren: Madison Bella, Caleb Jeremiah, Gideon Elijah, Lily Grace, and Oliver Lee.
We will miss Dan in this earthly life, longing to see him again in eternity, reunited with loved ones in our Heavenly Father’s house, joining in the worship of our Lord and Savior, Jesus Christ.
Viewing: Tuesday, January 22 at 6-8 pm at Greenlawn South Funeral Home (441 W Battlefield Rd, Springfield).
Funeral Service: Wednesday, January 23 at 10 am at Central Assembly of God (1301 N Boonville Ave, Springfield).
Graveside Service: Wednesday, January 23 at 2:30 pm at Hazel Green Cemetery (Boulder City, MO).
“So we do not give up. Our physical body is becoming older and weaker, but our spirit inside us is made new every day. We have small troubles for a while now, but they are helping us gain an eternal glory. That glory is much greater than the troubles. So we set our eyes not on what we see but on what we cannot see. What we see will last only a short time. But what we cannot see will last forever.” – 2 Corinthians 4:16-18. (International Children's Bible).