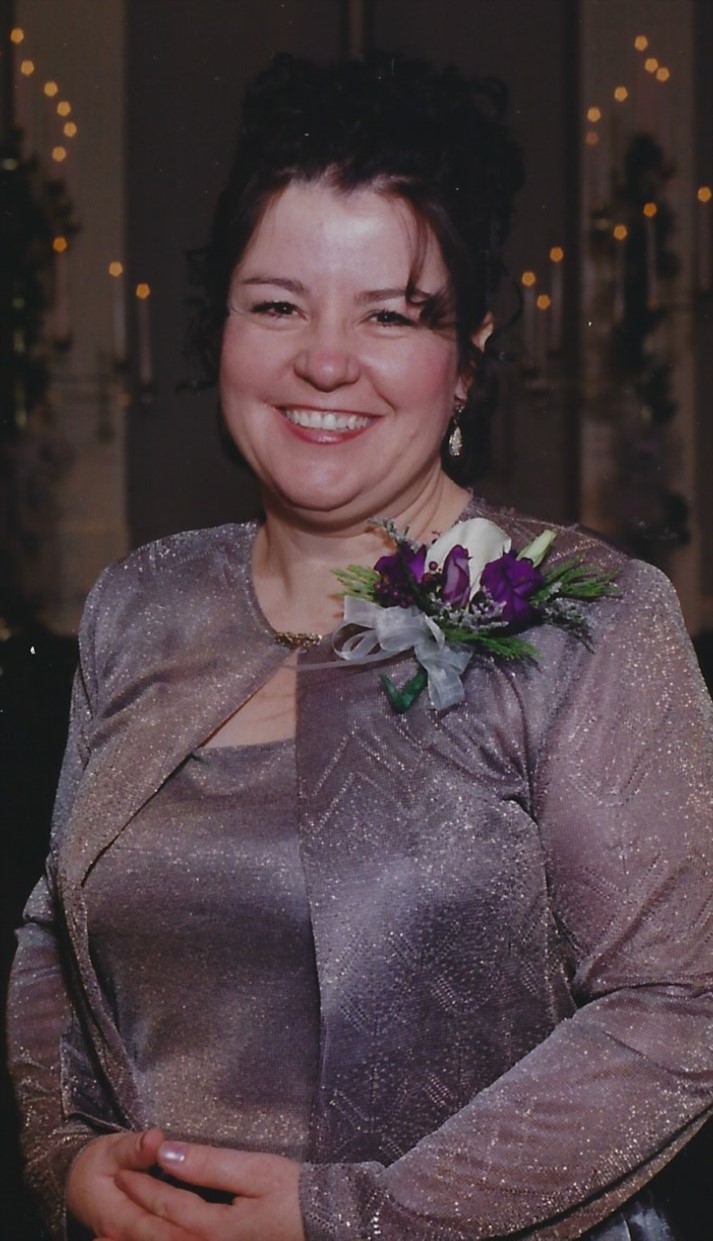 Danielle Alice Benson, age 67, of Branson, MO, ascended into Heaven on Tuesday, March 31, 2020. She was born February 13, 1953 in Minneapolis, MN, to Edward and Iona (Ahlbrecht) Matuska. She graduated from Crosby-Ironton High School in 1971. She then moved to Winona, MN and married Kenneth Benson (divorced 1989). They had two children, Naomi Olivia, and Jacob Vernon. Danielle was a family childcare provider in Rochester, MN for 22 years, receiving multiple awards and recognitions, including one from Governor Ventura for Family Child Care Provider of the Year in 2002. She was actively involved in her churches, running children’s programs, Sunday school classes, vacation Bible schools, and children’s productions, touching the lives of hundreds of children by showing them the love of Jesus. In 2003, she moved to Vacaville, CA where she began her career in retail at Kohl’s which she continued when she moved to Branson, MO in 2007 to be closer to her children and grandchildren. She thrived in multiple positions at Kohl’s and then Belk, making lifelong friends along the way, and worked until she was physically unable. She also enjoyed many hobbies including photography, singing, calligraphy, sewing, scrapbooking, baking, cooking, and especially taking care of her dog, Meeko. Mostly, she was a loving friend, devoted mother, and proud Nana.

Friends will be received Sunday, April 5, 2020, from 11:30PM – 4:30PM at Greenlawn Funeral Home East, 3540 E. Seminole, Springfield, MO 65809. Due to current circumstances, and following CDC recommendations, 7-8 visitors will be allowed at one time. Family will take her to her final resting place in Northern Minnesota at a later date, yet to be determined.

Tina Marshall . So sorry for your loss.