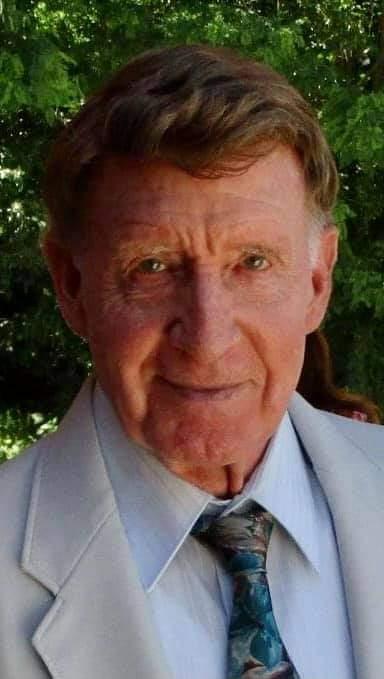 Danny passed away in his home under the loving care of his wife of 53 years.

Danny lived a full life as Pastor and Evangelist . A man of many hats, he built his family their

first dream home in 1976 in Doniphan, MO where they lived for 13 years. Their second home,

with the family’s help, hammers, and nails, was here in Bolivar. He always told Carolyn it was

her castle and she was the queen of the castle.

He sang at the Grand Ole Opry three times, he played the piano at the SuperDome Southern

The Lord blessed him with these talents and he gave back to the Lord.

He graduated from Clinton, MO in 1964, Southwest Baptist in 1968, Southwestern Baptist

Seminary Fort Worth Texas 1971, Graduate Midwestern Theological Seminary with a Doctor of

wife and two sons. A baby daughter preceded him in death in 1973. Now they are reunited

with his parents and so many loved ones.

He moved to Bolivar in 1986, and he was head of the Department of Evangelism until 1989, at

He was Pastor of Mt. Olive Baptist Church from 1990 to retirement in October 2015. His love for the church and people was deep. He loved everyone unconditionally more than a pastor’s love.

His youngest son Rick and Mary Beth blessed him with Ryan and Madison.

He was so proud of each one. If love was money, then they are all rich.

Condolences may be left at www.greenlawnfuneralhome.com. Arrangements have been entrusted to Pitts Chapel  Bolivar, MO.