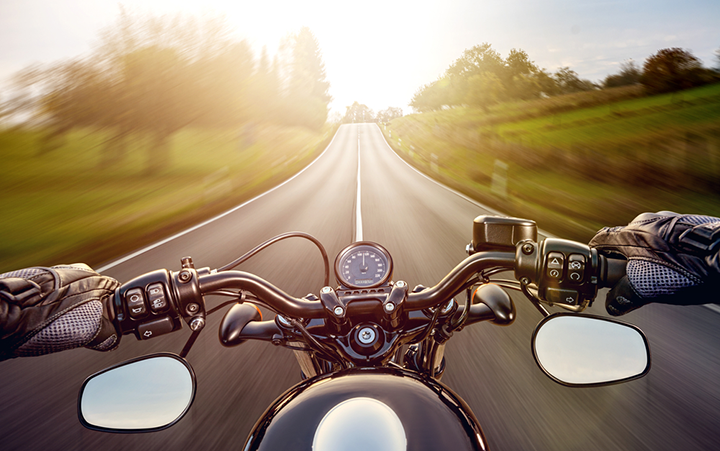 David Harold Reed, 68, of Bolivar passed away at his home on August 19th, 2019. He was born on July 24th, 1951 in Evansville, Indiana to Harold and Gwendolyn (Sue) Reed. He is a 1969 graduate of Potomac High School in Oxon Hill, Maryland. Once completing high school, David proudly served his country by entering into the United Stated Marine Corp. He was deployed to Vietnam and even earned a Purple Heart for his bravery and injuries sustained in combat. David was a licensed plumber and worked in construction for a majority of his working career. David was joined in marriage to his loving wife, Karen (Rickard) Reed on July 21st, 2000. He was a motorcycle enthusiast, had a passion for traveling and experiencing new places, and was fond of classic westerns and medical crime TV shows. David lived an adventurous life, even attending Woodstock. He will be greatly missed.
David is preceded in death by his parents, Harold and Sue and his sister, Diana. He is survived by his wife, Karen; his son Brian David Reed; his daughter Erin Jo Reed-Doboge and several grandchildren. He is also survived by his sisters Debbie and Dana Kay as well as numerous nieces and nephews. There are no services planned for David at this time.