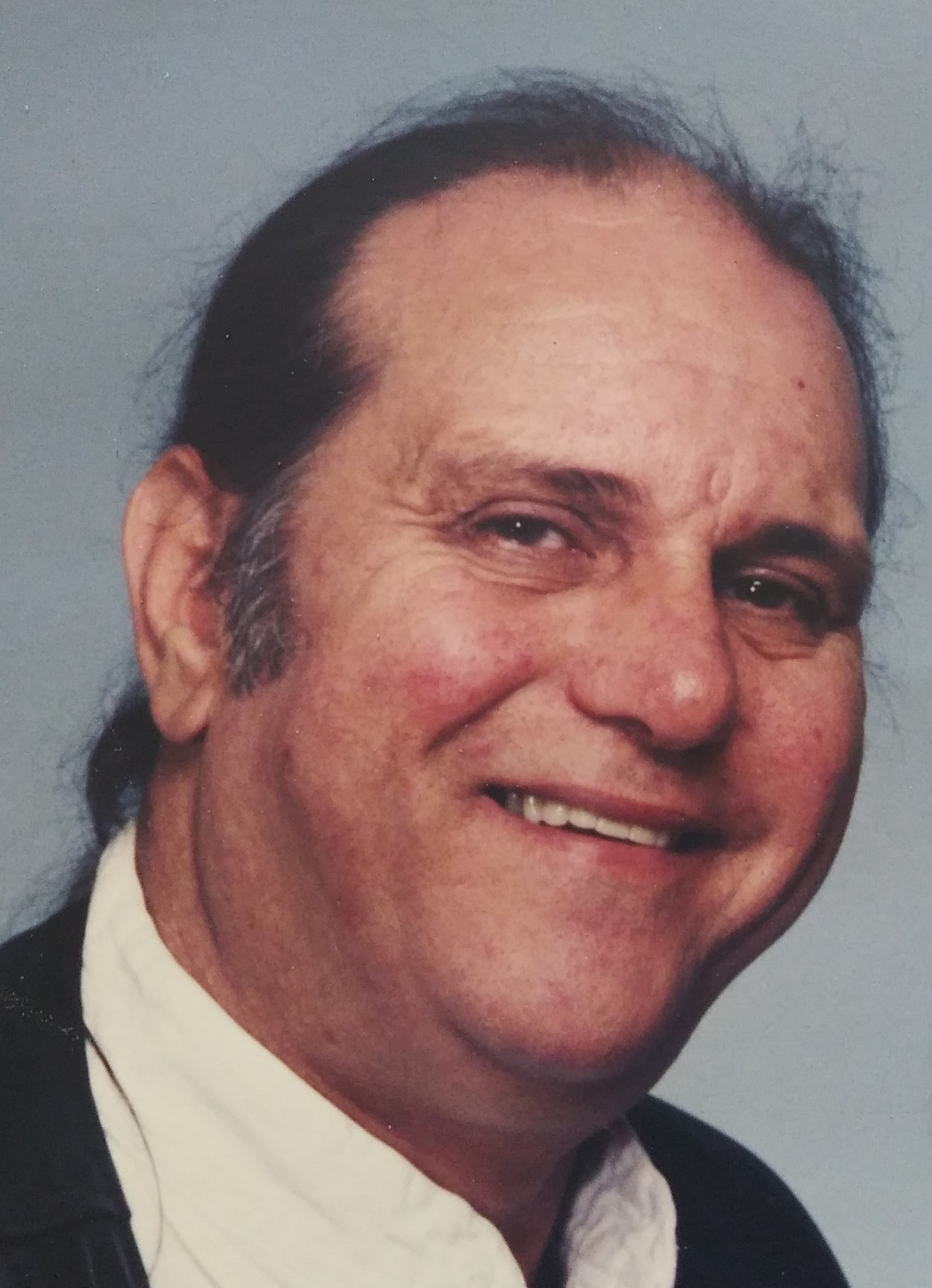 David Braig was born in Los Angeles, August 11, 1946. At age 10, he moved with his family to Missouri to be with grandparents. David attended Boyd, Pipkin, Central High School and SMS. He worked for RH Fulton Pipeline, a contractor, moving about for various jobs. After a couple years David moved to Oklahoma, taking a county job. Returning to Missouri he worked on Truman Dam. At 21 an auto accident injured his back, putting him on disability, having to go on permanent disability at 40. In later life David underwent cancer treatment and heart surgery. Then he discovered God and His people had an interest in him. David was preceded in death by parents, grandparents, aunts, and uncles. He is survived by a daughter, April Lynn Spoonemore, and her life partner, Josh, as well as a host of friends. Over the years David enjoyed fishing, hunting, billiards, cooking, his Yamaha Cavalcade, and his Shih Tzu, Lucy. He enjoyed church and the people at Praise Assembly. A Celebration of Life will be held at 11:30 a.m. on November 7, 2020 at Praise Assembly Church, located at 3535 N. Glenstone Ave. Springfield, Missouri. In lieu of flowers he asked that contributions be made to his daughter, April Spoonemore.