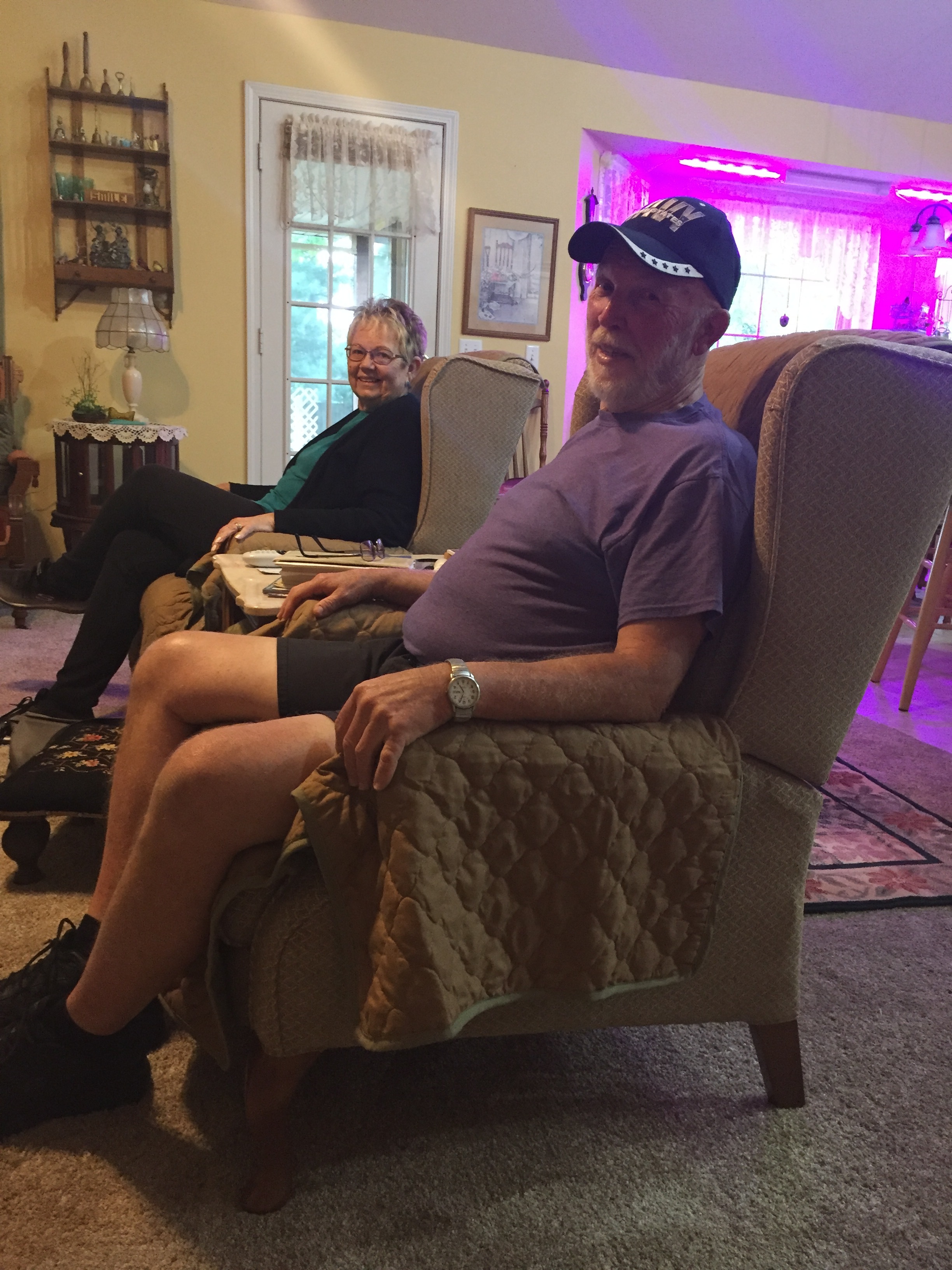 He was married to Judy Watson on November 28th, 1970. They owned several businesses over the years, including Watson’s Place Furniture in St. Clair and Pacific, Missouri, Heavenly Happenings and Cheese Please Ice Cream and Deli in Branson, Missouri.

He is survived by his wife, Judy, his children, Crystal White and Vanessa Leung and her husband Minh Leung, four grandchildren, Kaitlynn White, Chloe Leung, Emma Leung, and Mason Leung. He is also survived by his father, Jim Watson, two brothers, Jimmy Watson and Jeff Watson, and two sisters, Kathy Nevills and Lynn Watson. He was loved by many other family members as well.

If you knew him, then you loved him. He was filled with joy and laughter, and loved sharing that with others. He was an amazing husband, and a devoted father and grandfather. He became a Christian early in his life, and was faithful until the end. His smile and loving heart will be missed by all.