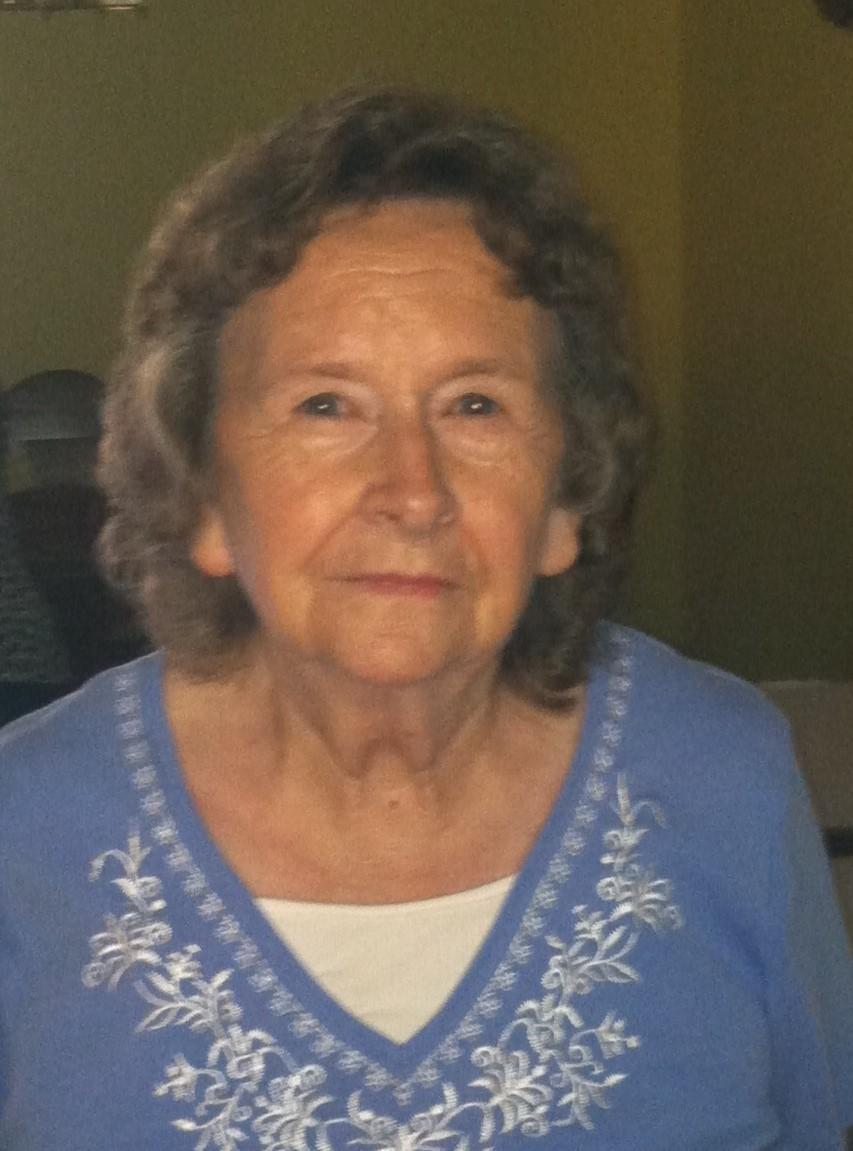 Delsie King, 82 years old passed on to Heaven with her husband Perry by her side.

Delsie was born April 15, 1937 in Jonesboro, AR to Griffith Swindle and Ellen (Dever).

On September 29, 1956 Perry and Delsie were united in marriage in Omaha, AR. To this union they were blessed with one son Terry and a daughter Karen.

Delsie was a homemaker and enjoyed her flower beds and birds. Her biggest enjoyment was raising her family.

She was preceded in death by her parents and three brothers.