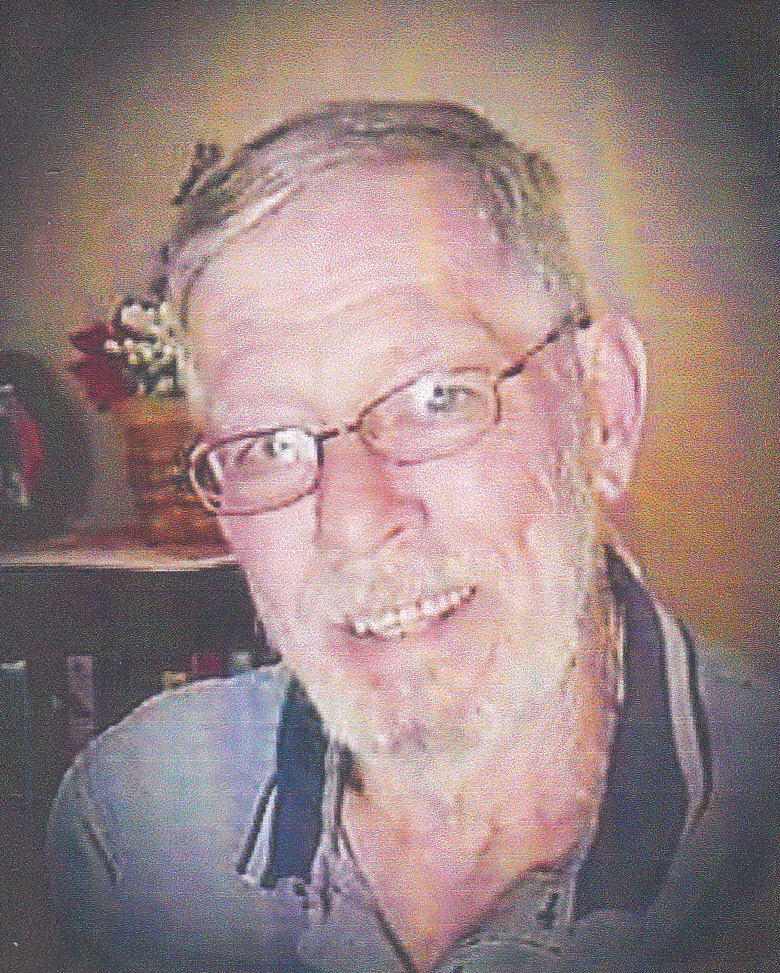 Dennis Ray Orsburn 73, Springfield, Mo. passed away Tuesday, October 23, 2018, in his home after a long illness. Dennis was born January 16, 1945 in Henderson, Kentucky, to John Baker. In his early years, his mother remarried to Robert Orsburn, who raised Dennis and his brother David, as his own. He grew up in Kentucky and Tennessee by the railroad tracks as his dad worked the tracks. Later they moved to Evansville, Indiana, where he went to school and then college.
Over the years he became quite the salesman, going around selling Cloverine salve, when he was just a little kid. When he moved to Springfield, Mo. he worked for Glidden Paint and later at Davis Paint. Eventually he and Toni opened their own business, it was Airless Spray Equipment Company. Due to declining health, they had to close the shop. He could not stand being idle so he began working at Arc of the Ozarks, where he became fast friends with a young boy he worked with.
Dennis was preceded in death by his parents Robert and Helen Orsburn and John and Sudie Mae Baker and daughter Deborah Mingus. He is survived by his wife Toni Orsburn, his children: David Brian Orsburn, of Evansville, In. Donna Larimore, of Springfield, Mo. Travis Beaver and wife Sarah, of Wentzville, Mo. and Amy Barron and her husband, Joshua, of Greenfield, Mo. 14 grandchildren and 9 great-grandchildren, his brother David Orsburn and wife Linda, of Newburg In. and his sister, Mary Sue Slaughter, of Henderson, Ky.
Funeral services will be at 9:00 a.m. Friday, October 26, 2018, at Northside Christian Church: 4902 North State Highway H, Springfield, Mo. Burial will follow, in Greenlawn Memorial Gardens. Visitation will be Thursday from 6:00 p.m. to 8:00 p.m. at Greenlawn Funeral Home North